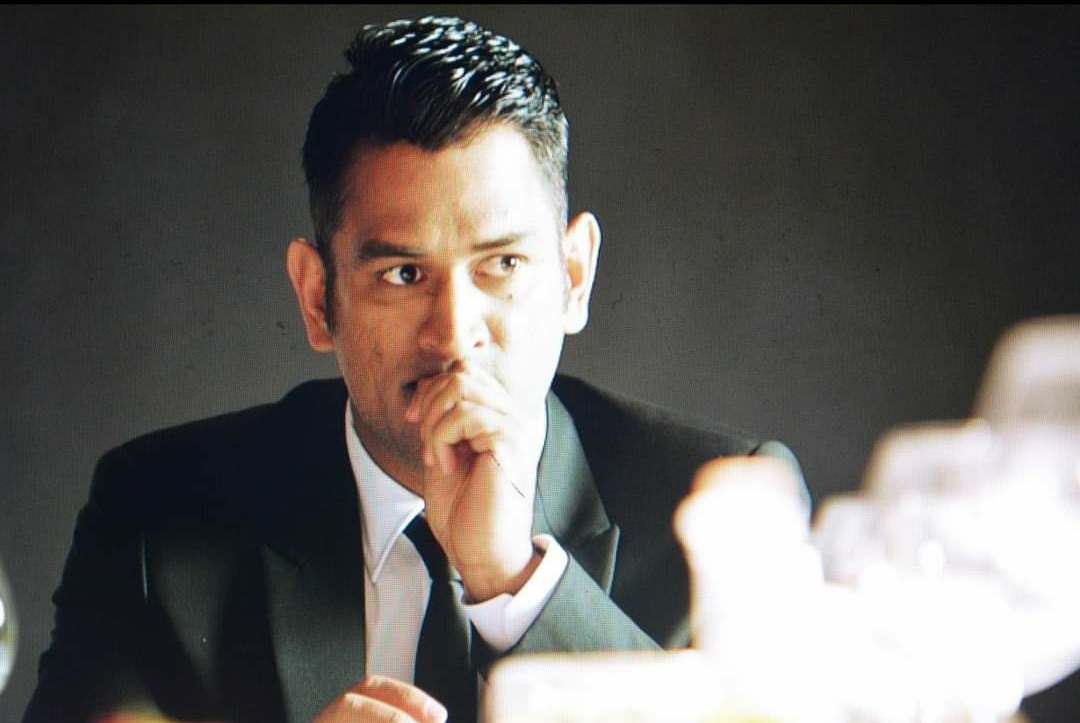 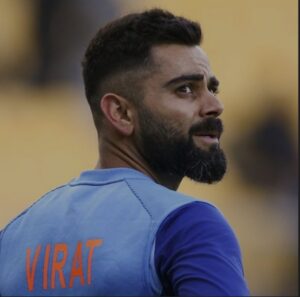 In the decade gone by 2010-2020, no player had more impact on the game on and off the field like Virat Kohli. It has been a wonderful choice by the ICC to bestow the Sir Garfield Sobers Award for the Male Cricketer of the Year. He won the ICC 50-over World Cup in 2011 under MS Dhoni and the ICC 2013 Champions Trophy again under Dhoni. Kohli also led India to a historic Test series win over Australia in 2018-19 along with other achievements. In this period, Kohli made 20,396 runs with 66 hundreds, 94 fifties at an average of 56.97 combined in three formats. 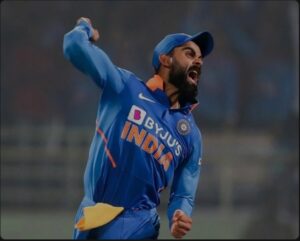 While he has left his imprint in all formats, Kohli has been just phenomenal in the ODI cricket. Kohli is the only player to score more than 10000 runs in ODI cricket in this span of time with 39 fifties, 48 fifties at 61.83 average and he has taken 112 catches too. Prime choice for the award. 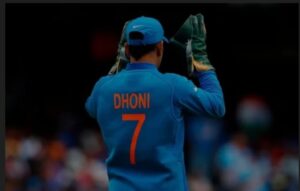 3. ICC Spirit of Cricket Award of the Decade – MS Dhoni

MS Dhoni, who earlier this year retired from cricket, was fans’ choice for this award. The former India captain was chosen by fans unanimously for his gesture of calling back England batsman Ian Bell after a bizarre run out in the Nottingham Test in 2011. 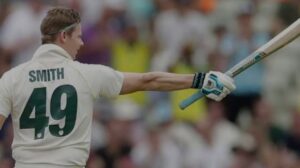 Former Aussie skipper Steve Smith was the choice for this honour. Smith has made 7040 Test runs in the last decade with 26 hundreds and 28 half-centuries at 65.79 average 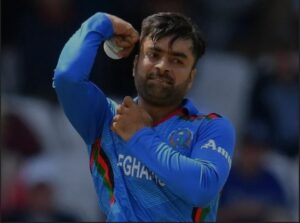 The Afghanistan leg-spinner Rashid Khan has taken 89 wickets in this period of time with three four-wicket hauls and two five-fors at 12.62 average, far better than anyone else and played a big role making his country a contender in the format 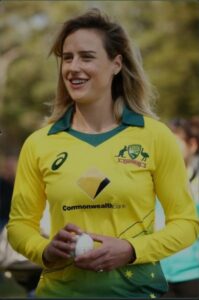