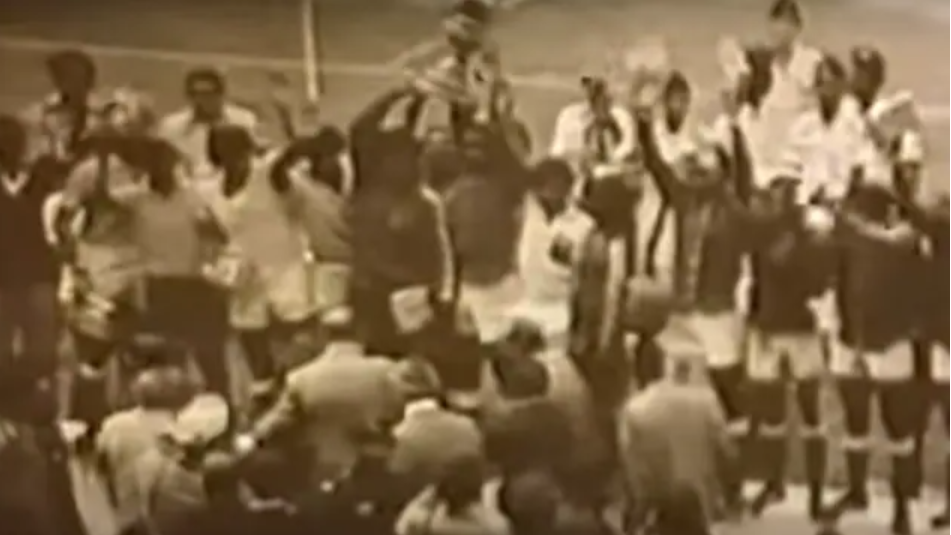 The Indian hockey team lifted its only World Cup crown on March 15, 1975 in Kuala Lumpur beating arch-rival Pakistan by 2-1 in a thrilling final

On this day, 15 March in 1975, Indian men’s hockey team led by Ajitpal Singh created historyas they beat Pakistan in the final at Kuala Lumpur to lift the World Cup trophy for the first time.

The World Cup was introduced in year 1971 only but India had failed to make the cut to the final in the first edition, losing to Pakistan in the semi-finals.

In year 1973, India went one step closer to the title, but went down to the hosts The Netherlands in the final.

In 1975, Indians had prepared well for the tournament, sweating out in one month camp held at Panjab University in Chandigarh.

Indian hockey legend Balbir Singh Sr was the architect of the title clinch in Malaysia. The team trained under his watchful eyes at the University and he was also named the manager of the team for the third edition.

India beat the hosts Malaysia in the semi-finals of the tournament to reach the final where they met the arch-rivals Pakistan.

In the semi-finals, India were trailing 2-1 with only a few minutes remaining in the match before Balbir Singh introduced Aslam Sher Khan in the match and he scored equaliser for India through a penalty.

Harcharan Singh hit the third goal for India in the extra time to take the country into the final.

In the final against Pakistan, India again conceded a goal early but thanks to Surjit Singh, equalised soon.

A few minutes later, Ashok Kumar scored the decisive second goal for India. Pakistan though protested about the goal as it hit the goal post before crossing the goal-line. The Pakistanis believed the goal-line was never crossed. However umpire G Vijayanathan had no doubts in his mind that it was a clean goal.

The title clinch remains India’s only World Cup win to date. It was also the first major victory for Indian hockey in those days after a long gap. India had clinched two back-to-back bronze medals at the 1968 and 1972 Olympics and it is believed that the two Games saw the decline in Indian hockey as the team had clinched gold medal continuously in Olympics from 1928 to 1956, winning a silver in 1960 and then coming back on top in 1964 again. However, bronze medals had hurt the pride of Indian hockey in those two Olympics.

The World Cup win restored the pride to some extent and brought smiles back on Indian hockey fans’ faces. The fact that India beat arch-rivals Pakistan in final also added to the momentous occasion.