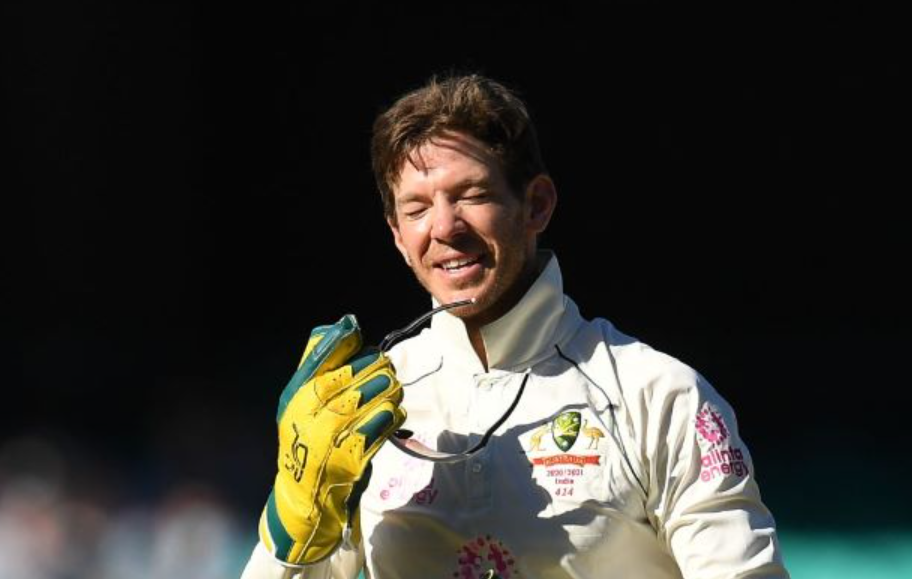 Tim Paine called an impromptu press-conference and apologised for his conduct at the Sydney Cricket Ground (SCG), saying, “I’m human, I want to apologise for the mistakes that I made.”

Australia failed to break down India’s resolve as an Inspiring batting display by the visitors helped them keep the series on level terms at 1-1 going into the final Test at the Gabba, Brisbane. Ravichandran Ashwin was one of the heroes for India on the day while Australia captain Tim Paine had a nightmare outing, losing his cool multiple times, apart from dropping 3 catches on day 5 On the final of the day of the Sydney Test, Paine was picked up by the stump mic, launching verbal volleys at Ashwin, having unable to dismiss him. On Tuesday, the Australian captain called an impromptu virtual press-conference and apologised for his conduct at the Sydney Cricket Ground (SCG), saying, “I’m human, I want to apologise for the mistakes that I made.”

“I’m someone who prides themselves on the way I lead this team and yesterday was a poor reflection,” Paine was quoted as saying by cricket.com.au.

My leadership wasn’t good enough, I let the pressure of the game get to me. It affected my mood and then from there affected my performance. I said to our players yesterday ‘I’ve had a really poor game as a leader’. I let our group down,” he added.

The Australian captain said he spoke to the veteran Indian spinner after the fifth day’s play, telling him “I ended up looking the fool, didn’t I?”.

“You open your mouth and then you drop a catch. We had a bit of a laugh about that,” he said. Paine was also pinned 15 percent of the match fee for the decent over an on-field umpire’s call. Paine was found guilty of breaching Article 2.8 of the ICC Code of Conduct for Players and Player Support Personnel.

The ICC, in a press statement issued on Sunday, said that there was no need for a formal hearing as Tim Paine pleaded guilty to the offence and accepted the proposed sanctions.

Ashwin and Hanuma Vihari batted with incredible grit and determination to keep the Australian bowlers at bay. Vihari could barely run after suffering a hamstring injury and that took away any chance of India chasing down the total

Instead, the duo played for the draw and blocked everything that came their way, as India eked out what would go down in history as one of the most memorable drawn matches.

The fourth and final Test is scheduled to be played at the Gabba, starting on January 15