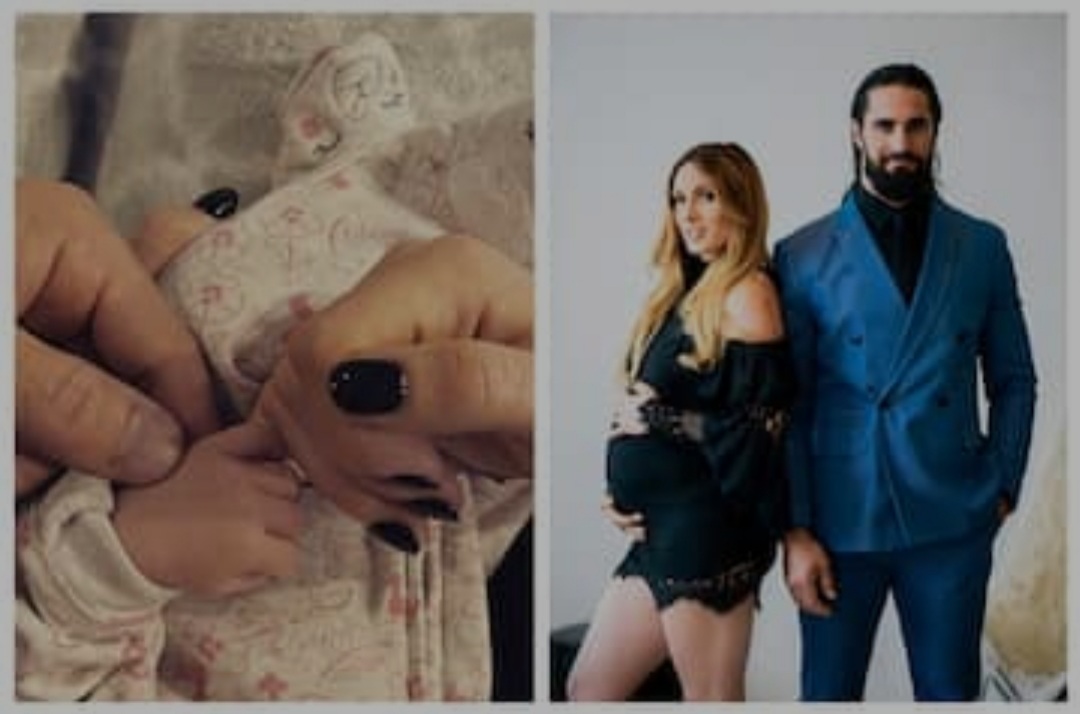 The former WWE RAW Women’s Champion Becky Lynch recently took to social media and announced that she and her fiancé Seth Rollins have welcomed their first child – a girl named Roux – into the world. While sharing an adorable picture where Roux can be seen holding her mother’s fighter, Becky Lynch expressed her happiness. “Welcome to the world Roux. You are the love of our lives,” the Irish fighter wrote.

Becky Lynch baby: The Man “always wanted to have kids”

Becky Lynch – real name Rebecca Quin – announced the news of her pregnancy during an episode of RAW in May, vacating her WWE title in the process. While talking to People shortly after, The Man revealed that she “always wanted to have kids”. She said she has been focusing on her career for years, but now is the time to start a family with someone “I love”

Roux Rollins: When will Becky Lynch and Seth Rollins get married?

It’s been a whirlwind romance for Becky Lynch and Seth Rollins, who made their relationship public in May 2016. Three months later the two got engaged and according to reports, were scheduled to marry this year. However, due to various travel restrictions arising from the pandemic, the two have decided to postpone their marriage.

While talking about the same to Extra.ie, Becky Lynch said that she and Seth Rollins are going to be together for the rest of their lives, so it doesn’t matter when they get married. She added that at the end of the day they would like their friends and family to be present at their wedding. Earlier, it was rumoured that the two will marry next year, months after the birth of their child. However, neither Becky Lynch or Seth Rollins have confirmed this news.