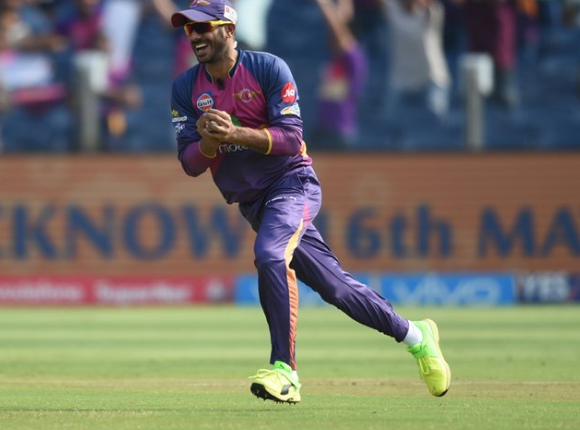 West Bengal Chief Minister and TMC chief Mamta Banerjee will hold a public meeting in Chinsurah in Hooghly district today. In today’s meeting, cricketer Manoj Tiwary will join TMC. Speaking to News, he said that ‘I have to bat for the Trinamool Congress on a difficult pitch. I am coming to politics after much homework, achieved a lot by playing cricket and now is the time to work for the people.’

Fuel prices in India were on a rise for nine consecutive days. Petrol was 96 rupees in Mumbai while it was 89.54 rupees per liter in Delhi. In some parts of the country, namely Sri Ganganagar in Rajasthan, petrol price crossed the three figure mark for the first time. The price of petrol per liter was 100.13 rupees on Wednesday.

Manoj Tiwary who is a usual suspect on Twitter and is known for his tweets which go against the popular wave, made a sarcastic remark on the fuel prices in India. Basically, in his comment, he treated petrol and diesel price as an imaginary entity playing cricket, thus congratulating the ‘century’ by the petrol price. Tiwary wrote: “Wat an innings by Petrol so far. A well-compiled century on dis difficult situation. U looked 4 a big one d moment u played ur first ball. Equally supported by Diesel. Great partnership by u 2. Wasn’t easy playing against d common people but u both did it. #PetrolDieselPriceHike”

Manoj Tiwary had recently also made a canny tweet when there was a lot of uproar among Indian celebrities and cricketers after pop star Rihanna put out a Tweet in support of the farmers’ movement in India.

Tiwary is a cricketer who has been the captain of the West Bengal cricket team and has also played for India in 12 ODI’s and three T20I’s. Manoj Tiwary was lauded by fans on Twitter after his comment on the petrol-diesel price hike.