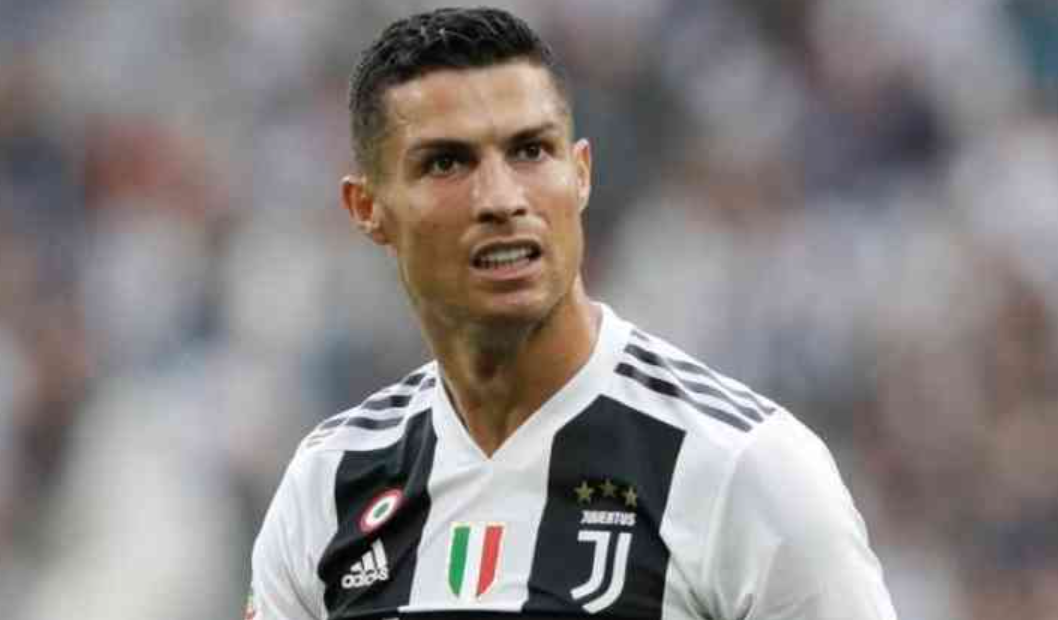 Jventus striker Cristiano Ronaldo has become the joint-highest goalscorer of all time in the history of football.

Ronaldo now has 759 goals and he is tied at the first spot along with Josef Bican. The Portuguese striker achieved the feat on Sunday after scoring a goal against Sassuolo in Serie A, Goal.com reported

Ronaldo struck once in the match, and as a result, Juventus won the match 3-1 to move to the fourth spot with 33 points from 16 matches.

As a result of this goal, Ronaldo also became the only player to score at least 15 goals in each of the last 15 seasons in the top five leagues.

Ronaldo has scored at least 15 goals in each of the last 15 seasons in every campaign since 2006-07.

Juventus is currently seven points behind Serie A table-toppers AC Milan with a game in hand.

The side also sits four points before second-placed Inter Milan and one point behind third-place Roma.