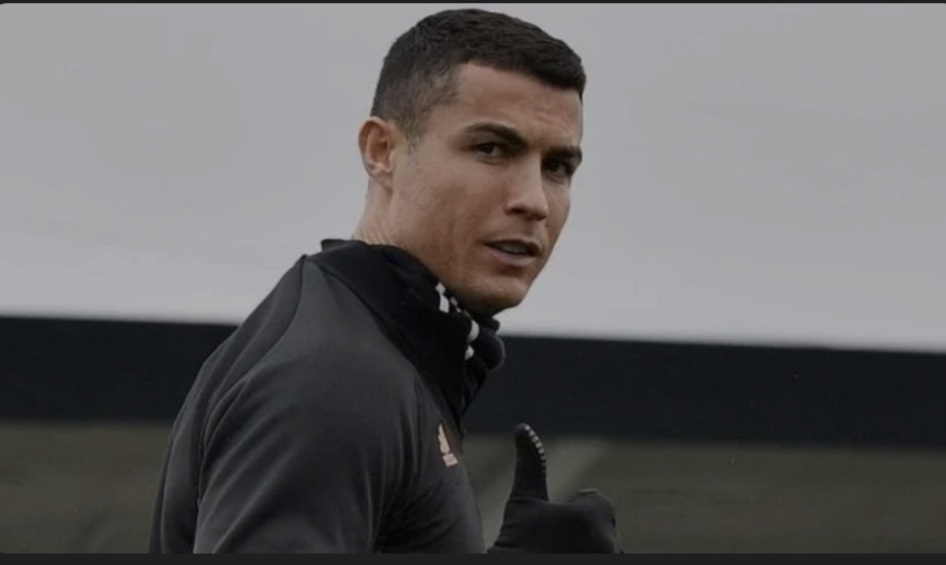 Cristiano Ronaldo enjoyed great success with Juventus in 2020 as he netted 33 goals in all competitions, which is the highest in Europe’s top five leagues this year.

Juventus star forward Cristiano Ronaldo claims that age doesn’t matter to him as he is hoping to play for many years. The five-time Ballon d’Or winner will turn 36 in February
Ronaldo enjoyed great success with Juventus in 2020 as he netted 33 goals in all competitions, which is the highest in Europe’s top five leagues this year. The second on the list is Bayern Munich striker Robert Lewandowski (32) who also won The Best FIFA Men’s Player award in 2020 “It doesn’t matter the age. What is important is the mind

” Ronaldo told “It doesn’t matter if Cristiano Ronaldo is good, you don’t know tomorrow what is going to happen. I live in the present, in the moment.”Ronaldo was recently awarded the Player of the Century at the Globe Soccer Awards. The 35-year-old star also said he feels sharp and hoping to play for many years in future.

“The moment is good, I feel happy, I feel sharp and in a good moment in my life. I hope to play many, many years more but you never know.”

Ronaldo, who himself tested positive for COVID-19 this year, said that pandemic has made people crazy as he doesn’t like playing in stadiums without fans.

“I don’t like to play in the stadiums without fans, it’s like going to the circus but you don’t see clowns,” Ronaldo said.

“The pandemic has made people crazy. I hope soon they can open the gates of the stadiums.

“We have to live with that, we have to try to do a normal life but of course we have to respect the rules. But to play without the fans, I really don’t like it.”

Ronaldo’s Juventus are currently struggling in the Serie A after inconsistent performances this season. They are currently at the sixth spot on the points table with AC Milan leading the race.