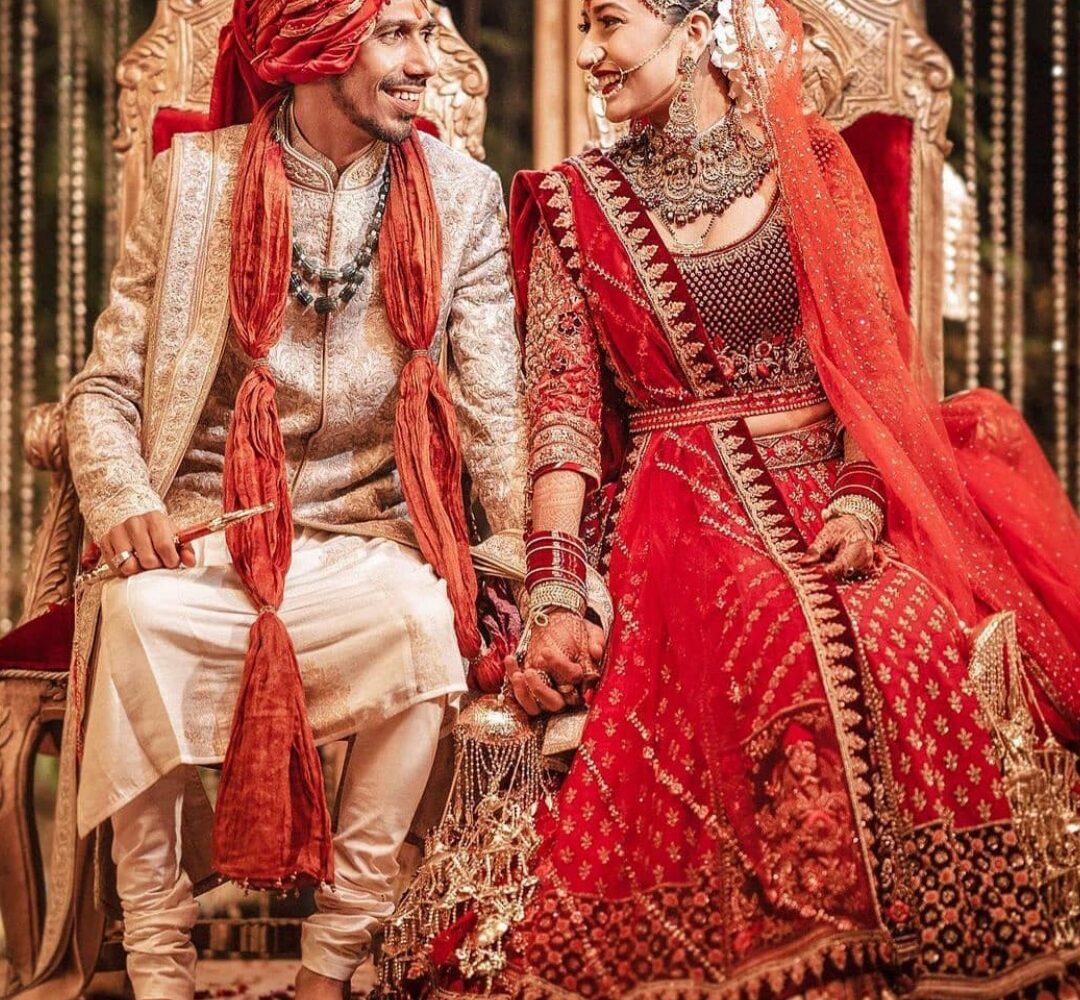 Indian cricketer Yuzvendra Chahal and his fiancee Dhanashree Verma got hitched recently, The spinner shared the first picture from their wedding on social media

Indian cricketer Yuzvendra Chahal and his fiancee Dhanashree Verma got hitched on Tuesday (December 22). The Indian spinner took to social media to announce their wedding and shared the first picture from their marriage. Chahal and Dhanashree got engaged in August this year ahead of the Indian Premier League (IPL) 2020 where the spinner was seen in action for his side Royal Challengers Bangalore (RCB).

“22.12.20 We started at “Once Upon A Time” and found “Our Happily Ever After,” coz’ finally, #DhanaSaidYuz for infinity & beyond,” Chahal wrote on Twitter with a picture from his wedding. The Indian cricketer had recently returned home from Australia after taking part in the limited-overs leg against the Aussies.

Chahal and Dhanashree, who is a popular choreographer and YouTuber had been dating each other for quite a while before they announced their engagement in August. Dhanashree had also travelled to UAE to accompany Chahal midway through the IPL 2020 season.

Wishes and congratulatory messages started pouring in for the couple from all corners soon after Chahal announced his wedding on social media. The likes of Chris Gayle, Mandeep Singh, Karun Nair, Jayant Yadav, and others wished Chahal on Instagram.

The spinner was last seen in action during the recently-concluded T20I series between India and Australia Doan Under. Chahal had impressed with the ball in the first T20I where he picked up a three-wicket haul and played a key role in India’s win after coming on as a substitute for concussed Ravindra Jadeja.

Chahal was not part of the Test squad and thus returned home after the conclusion of the limited-overs series against Australia. Chahal, a key member of India’s white-ball teams, has so far played 54 ODIs and 45 T20Is where he has scalped 92 and 59 wickets in the two formats, respectively. He will be next seen in action during England’s tour of India next year.