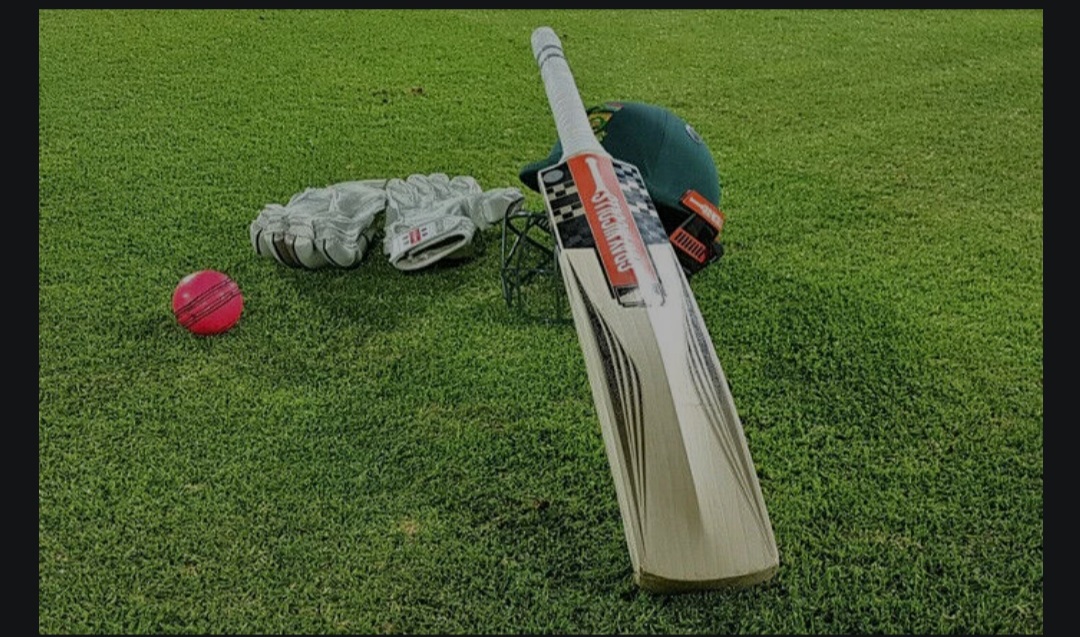 Domestic cricket returns to Perth, with the Scorchers to host the Renegades — who both only have one win each — in the first BBL game at Optus Stadium for the summer.

The Scorchers will enter Sunday afternoon’s clash — the first of a BBL double-header — with ample momentum after an impressive New Year’s Eve win over the Adelaide Strikers. Paceman Jhye Richardson produced a summer-best spell before an even batting performance sealed Perth’s first win. The Renegades, however, are out form, dropping their past five consecutive games, including a loss to the Sydney Thunder just two days ago.

The Renegades won the toss and elected to field first.

Melbourne’s only win this summer, in fact, came against the Scorchers in what was both teams’ first game of the summer.

The Scorchers flopped after winning the bat flip and electing to bat first, bowled out for 130 off 19.1 overs as Kane Richardson and Josh Lalor snared three wickets apiece. Veteran openers Shaun Marsh (62) and Aaron Finch (35) then set the tone for a comfortable run chase, reaching the target with seven wickets and 21 balls to spare.

The WA locals are already flocking through the Optus Stadium gates to see their team in action live for the first time.