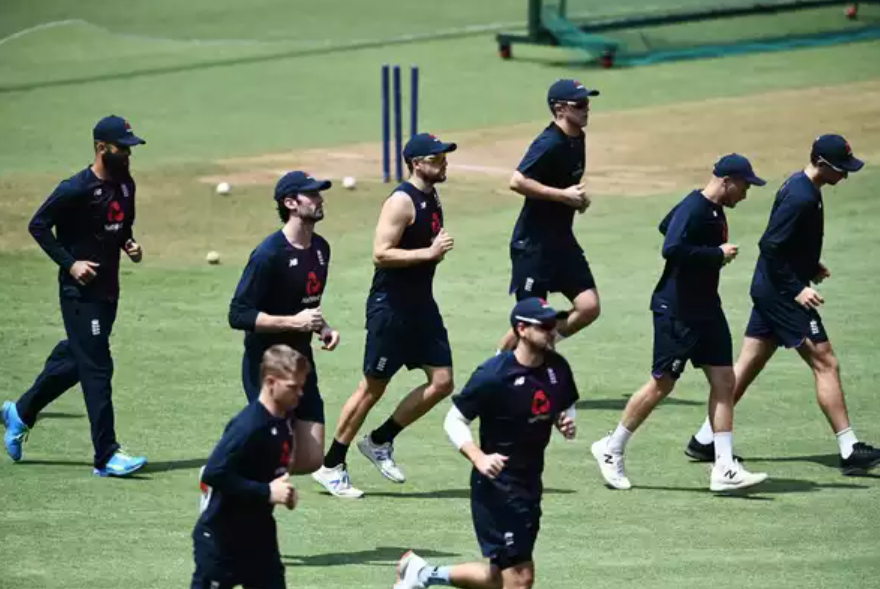 Indian skipper Virat Kohli is hopeful that the infusion of proven IPL performers will address the team’s lingering concerns of batting depth and afford them more freedom to bat “without any baggage”.

Often guilty of being one-dimensional in their batting approach in T20Is – most notably failing to accelerate in the middle overs in the face of quick wickets upfront – Kohli revealed the selection for their only international assignment ahead of the T20 World Cup in India later this year, focussed on bringing in more middle-order ‘X-Factor’ players to the mix.

Consequently, the newly-appointed selection panel has placed its faith in IPL match-winners with a proven track record and handed maiden call-ups to the likes of Suryakumar Yadav, Ishan Kishan and Rahul Tewatia, and a comeback opportunity for Rishabh Pant, who is enjoying a purple patch at the highest level.

“We have played with a certain kind of pattern in the past. We didn’t have a big tournament to work towards but if you look at the squad and the additions we’ve made, we’ve tried to address a few things that we needed in specific guys who can be X-Factors with the bat or do things which you need in T20 cricket and these guys have done so in the IPL on a regular basis,” Kohli said of a host of new inclusions on the batting front, on the eve of the series opener in Ahmedabad.

Suryakumar earned a well-deserved, albeit belated, national call-up on the back of a stellar season with Mumbai Indians where he played a finisher’s role to the hilt, tallying 480 runs in 15 innings at an average of 40 and an explosive strike-rate of 145.02. Kishan was MI’s leading run-getter in the 2020 edition – and fifth overall – with an aggregate of 516 runs in 13 innings that came at an impressive average of 57.33 and strike-rate 145.76. Tewatia, apart from his primary skill of bowling legbreaks, had grabbed headlines by showcasing his power-hitting abilities under pressure on more than one occasion when he bailed Rajasthan Royals out of the most improbable situations in run-chases. Handpicked for their explosive batting, each of the three have the ability to ease India’s middle-order worries.

With another IPL season pending between now and the World Cup in October, Kohli believes a player or two could still stake a claim, but finds this squad selected for the five-match series against England most balanced, especially with the impending return of Ravindra Jadeja (injured) and pacer Jasprit Bumrah (on leave).

“We’ve tried to cover all those bases, now it will be interesting to see how they go about things in these five games because these are the only games we have as a team before the World Cup and we want to see how these guys fare out there in the middle. I feel the squad right now, barring Jaddu [Jadeja] who will come back whenever fit, is the squad that I feel is the most balanced in terms of all the options readily available to take on the field as and when we want,” the 32-year-old added.

With KL Rahul receiving the captain’s nod as India’s first-choice opener alongside Rohit Sharma, and Pant’s left-handedness giving him an undeniable edge for the limited middle over slots that are vacant, there’s a three-way battle looming between incumbent Shreyas Iyer and the uncapped Mumbai Indians’ pair of Suryakumar and Kishan. Despite the proverbial ‘happy headache’ that comes with the challenge of exploring all options in the limited games at hand to identify their most ideal combination, Kohli is confident these options will only positively impact India’s approach with the bat.

“We want to be a side that plays free cricket, not have any baggage of lack of depth and one guy having to bat long enough to make sure we get to a big total,” Kohli said.

“We have explosive batsmen in the team now, who can change the game at any stage, even if we’re two or three wickets down. This time around you’ll see guys being a bit more free, a bit more expressive. It wasn’t the case before, to be honest, we didn’t have enough depth in the batting to be able to play freely throughout the first 10 or 12 overs, but I see us being much more positive and free from this series onwards,” he noted.

Kohli, however, did not agree with his counterpart Eoin Morgan and Jos Buttler in declaring India as hot favourites in the home World Cup later this year.

“I actually think it’s England who will be the team to beat. They’re the No. 1 side in the world and the prime focus will be on them in this World Cup. All the other teams will be wary of the strengths that they bring on to the park and every other team would agree with what I say: it’s England who are the favourites and that will not change regardless of how they think.”