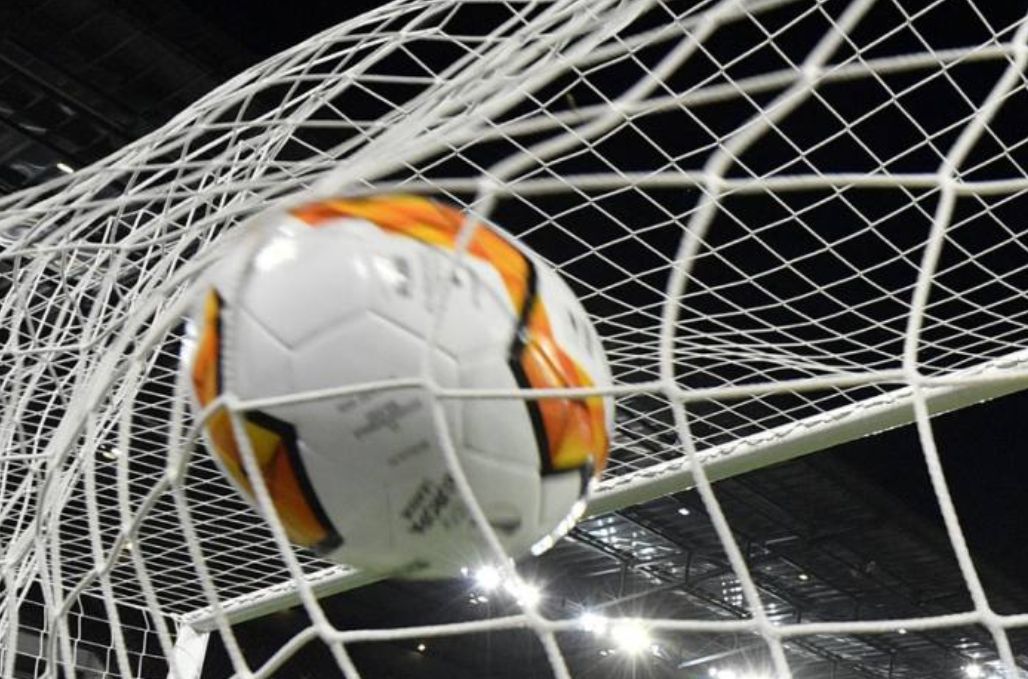 The controversial new European Super League will involve 20 teams playing in two leagues before a two-leg knockout format to determine the two finalists.

Six English clubs, three Italian sides and three Spanish teams have joined forces to create a tournament which has long been in the offing, despite significant opposition from UEFA and the respective leagues.

Reigning European champions Bayern Munich and last season’s Champions League finalists Paris Saint-Germain are not included, though it is said the competition plans to expand to 15 teams before its inaugural season, which will start “as soon as practicable”.

UEFA, along with Europe’s top five leagues and corresponding football associations, all strongly emphasised their opposition to the proposal, and vowed to sanction those involved.

In a statement issued on Sunday, the new competition’s organisers revealed its format.

Fifteen founding clubs will be joined by five further teams, who it is said will qualify annually based on achievements in the prior season.

Starting in August – although the statement did not confirm whether that will be this year – clubs will be split into two groups of 10, playing home and away fixtures, with the top three in each group automatically qualifying for the quarter-finals.

Teams finishing fourth and fifth will then compete in a two-legged play-off for the remaining quarter-final positions.

A two-leg knockout format will be used to reach the final at the end of May, which will be staged as a single fixture at a neutral venue.

The statement said all fixtures will take place in midweek, with clubs continuing to compete in their respective national leagues.