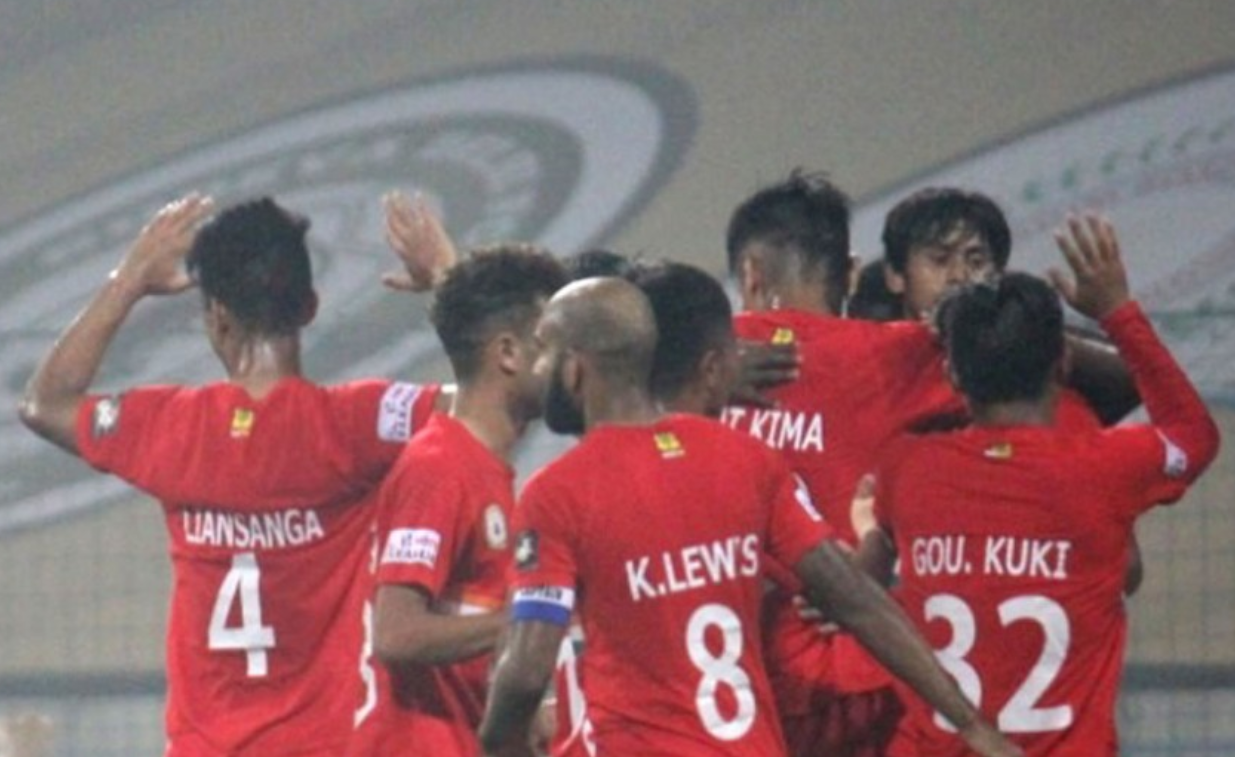 In the 40th minute, Sudeva Delhi captain Shubho Paul pounced on a rebound to score the all-important goal

Captain Shubho Paul’s 40th-minute goal was enough for Sudeva Delhi FC to beat Indian Arrows 1-0 in their I-League match in Kolkata on Saturday.With the win, Sudeva have collected 18 points in their debut season.

The Indian Arrows got the first chance of the end-to-end game in the sixth minute but Harsh Patre’s shot from a Parthib Gogoi’s cross was blocked by Gursimrat Gill.

At the other end, Shaiborlang Kharpan met with Manvir Singh’s cross, but could not direct his header on target in the eighth minute.

Two minutes later, Sudeva came close to scoring after Arrows custodian Syed Bukhari failed to hold Gill’s cross. The leftover fell to Kean Lewis, who could have scored if it were not for some brave last-ditch defending from Abdul Hannan.

First, in the 14th minute, Kharpan had to dive and meet with Shubho Paul’s cross, only to see his effort go wide of goal. Two minutes later, Kharpan met with another cross but failed to keep his header on target.

Indian Arrows’ Gurkirat Singh almost opened the scoring in the 19th minute. The striker broke past two defenders and sent in a curling shot from a distance which crashed against the framework before coming back into play.

The opening goal finally came in the 40th minute when Shubho Paul pounced on the rebound of Kharpan’s shot from a Manvir Singh cutback.

After the changeover, Kean Lewis found himself inside the Arrows penalty area twice within the opening five minutes, but he failed to capitalise on both occasions.

Despite all their supremacy of possession, Sudeva were limited to long-range efforts as both Lalliansanga Renthlei and Manvir Singh’s attempts were wide of the goal in the 52nd and 55th minute.

Sudeva came the closest to doubling their lead in the 58th minute but Kean Lewis’ lobbed effort landed on the roof of the net.