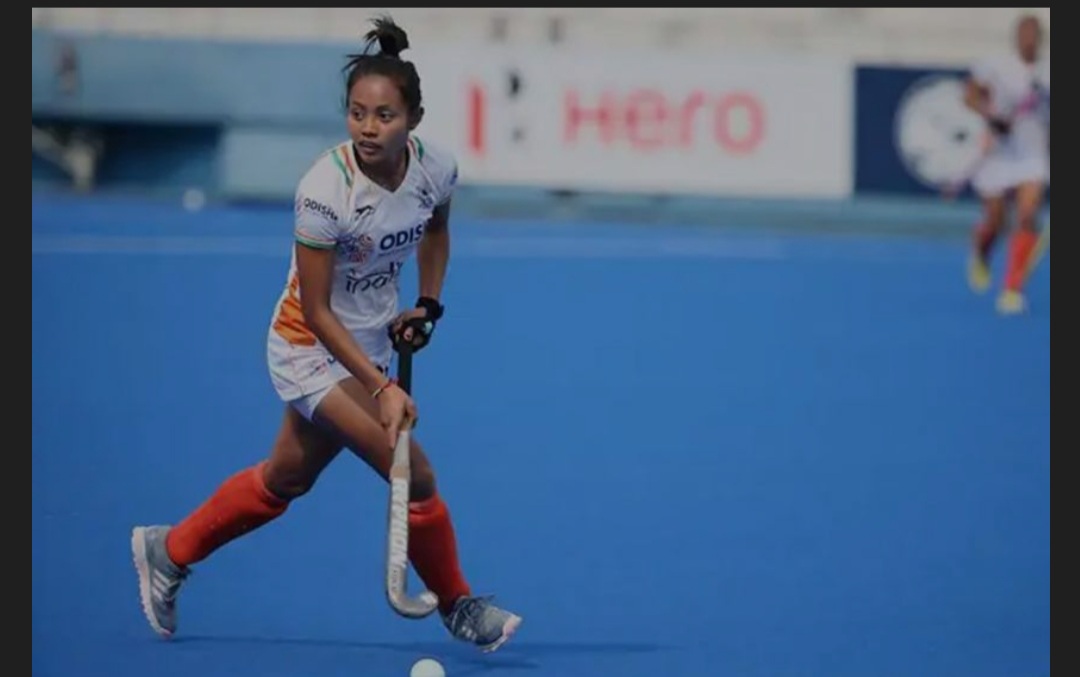 The Indian hockey teams last played competitive matches in February 2020 – the men in the Pro League and the women on a tour of New Zealand. They teams are likely to take field for an official match after a hiatus over more than a year.

The Asian Champions Trophy in March 2021 will be their first official engagement after the Covid-19 pandemic but to prepare for the Continental event, the teams are also likely to travel abroad for a month-long camp and practice matches. The dates and schedule of the two camps will be finalised soon, a hockey India source said.

The freeze in sports activities due to the Covid-19 pandemic has thrown a spanner in the wheel for Indian hockey teams, leaving the players confined to camps in Bengaluru, prepare for the Tokyo Olympic Games, which will now be held from July 23-August 8, 2021.

To make up for the lack of match rhythm, the respective team managements have prepared an ambitious month-long camp abroad during which they will also play practice matches with local outfits and teams gearing up for the Pro League.

On the recommendation of the team management, Hockey India has sent proposals to the Sports Authority of India (SAI) for a camp in Argentina for the women’s team and in South Africa/Argentina for the men.

“The proposals have been received and are being evaluated,” a SAI source told Hindustan Times.

With the proposal pending at SAI headquarters, Hockey India is on tenterhooks as a similar plan for a tour abroad for both teams in October-November had to be shelved due to Covid-19 travel restrictions.

As sports activities have not yet started in most of the country, inviting foreign teams to India for matches does not seem feasible and thus the teams have to travel abroad, the source said.

If everything goes as per the plan drawn by the Asian Hockey Federation, the men’s Asian Champions Trophy will be held in Dhaka from March 11-19.

Coach Graham Reid would love his boys to have some practice matches under their wings before they reach Bangladesh because that will help him assess where his boys stand at this juncture following the long period of building up strength at the camp. Indian men are ranked fifth in the world and thus the top team in Asia. Winning the Asian Champions Trophy will not only reaffirm their strength but also will be crucial as rankings are calculated after every match in the new system introduced early this year.

“With Hockey India we are currently planning for training and matches in January. Depending on the length of the trip and how many players we take we hopefully will get to play approximately eight games. This should provide a very good level of test as to where we are at, providing the rest of February to prepare properly for the Asian Champions Trophy in March,” Reid had said in an interview with HT.

After the ACT, the players can have a short break and assemble for another short camp in India before they leave for Argentina for their FIH Pro League matches from April 10, followed by encounters in Europe and at home leading up to the Tokyo Olympics. India are scheduled to play 10 matches in the Pro League – the last one at home against New Zealand on May 9.

“Though Argentina and South Africa were considered, it is likely to be South Africa as some more teams are planning to be there around the same time because of limited Covid-19 restrictions and prepare for Pro League. We can have some good matches with them,” said a Hockey India source.

As for the women’s team, Argentina seems the choice as some top teams will be visiting there for Pro League matches. The 6th edition of women’s Asian Champions Trophy is scheduled from March 31-April 7 at Donghu City, South Korea. It will be a good opportunity as the field will include strong teams like China, South Korea and Asian Games winner Japan. It will be opportunity for all teams as they too have not have had competitive matches and would like to make up for the lost time.

The Indian women’s team needs good number of competitive matches before the Olympics as they are not playing the FIH Pro League. India have made it to their second successive Olympic Games after Rio de Janeiro in 2016.

The teams were stuck in Bengaluru for three months during the nation-wide lockdown and since then have had a lengthy camp from mid-October before going on a three-week break.

Hockey India will hope that the camp-cum-training matches along with the Asian Champions Trophy will surely put the preparations back on the rails.