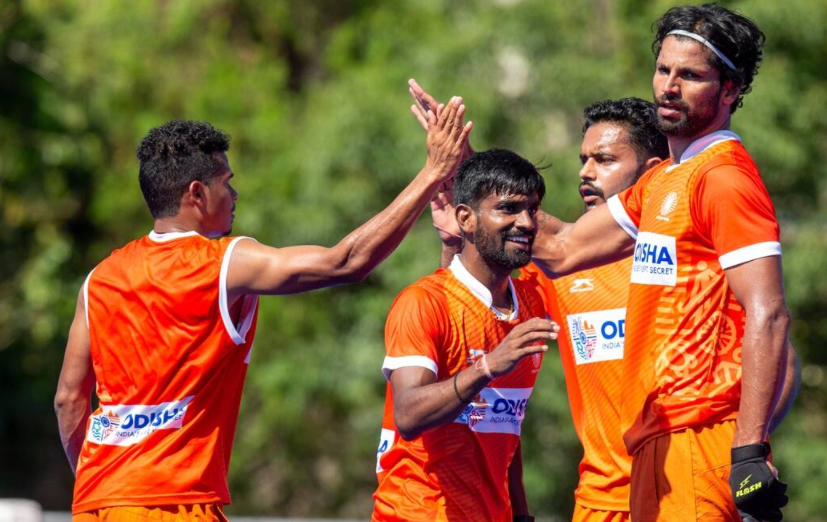 .After being stuck at their base at the Sports Authority of India, Bengaluru centre for the entire last year during the Coronavirus outbreak, the Indians will finally get to play high-intensity international matches.

The Indians are currently fifth in the FIH Pro League standings with 10 points from six games, with two wins and as many losses and draws.

World champions Belgium are atop the standings with 32 points from 13 games, followed by Germany (19 points from 8 matches), Netherlands (18 from 11) and Australia (14 from 8).

The Indians couldn’t have asked for a better timing for their return to top-flight international hockey as the upcoming Pro League matches against some tough opponents will provide them valuable match practice ahead of the Tokyo Olympics, which is little more than three months away.

They resumed international hockey in February this year when they embarked on a tour of Europe, where they played out two draws and registered two victories in their four games against Germany and Great Britain.

Those games were planned to help the Indian men’s hockey team prepare well for the postponed Tokyo Olympics.

But it is the top-notch FIH Pro League matches that will help India to judge where they stand ahead of the Tokyo Games, beginning on July 23.

This time, the opponents are Argentina, and the matches will be played in the iconic Cernard Stadium here on Saturday and Sunday.