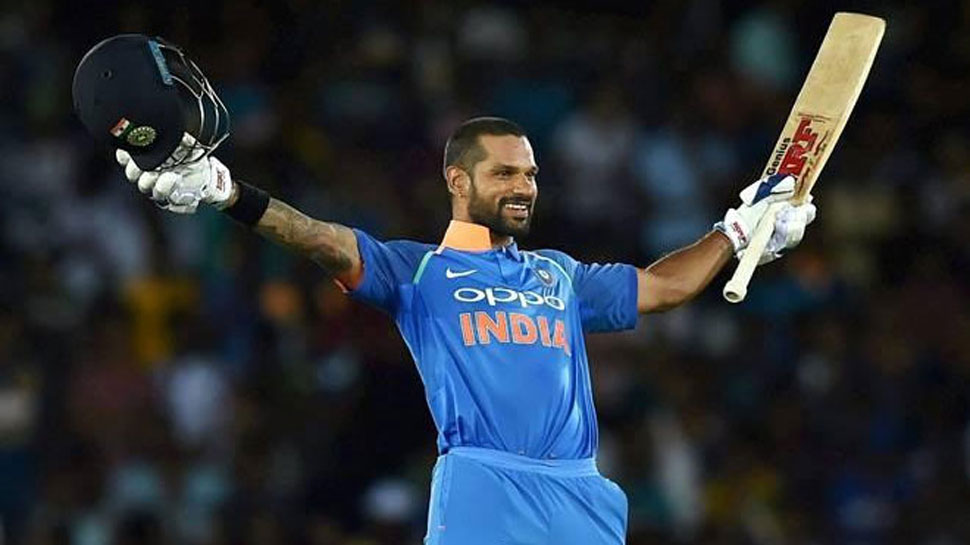 Thiruvananthapuram: Shikhar Dhawan’s fluency stood out before rain pushed the fourth unofficial ODI between India ‘A’ and South Africa ‘A’ to Thursday.

With nine wickets in hand, the hosts will look to knock off the 137 runs required in 17.2 overs for their fourth successive win. 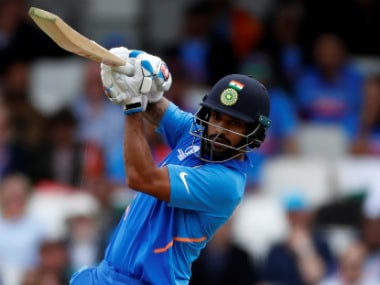 India ‘A’ were 56 for 1 in 7.4 overs with Dhawan (34) and Prashant Chopra (6) at the crease when the skies opened up. The India opener struck six boundaries during his 21-ball unbeaten knock.

After a stuttering start, Dhawan found his touch and hit some superb shots through the off-side.

Earlier, sent in to bat by the home team captain Shreyas Iyer, South Africa ‘A’ made 137 for one in 25 overs in a rain-affected game.

After play started late, heavy showers forced the players indoors with the visitors at 108 for one in 22 overs.

Heinrich Klaasen’s (21) late assault and Reeza Hendricks (60) helped the visiting team to finish with a flourish.

The big-hitting Klaasen hit Ishan Porel for two consecutive sixes in the penultimate over and looked good for more.

However, Tushar Deshpande bowled a dream final over, with five consecutive dot balls to Klaasen.

Matthew Breetzke (25) and Hendricks provided a bright start, hitting some lovely shots. Breetzke hit a superb six over covers off Deshpande, which stood out.