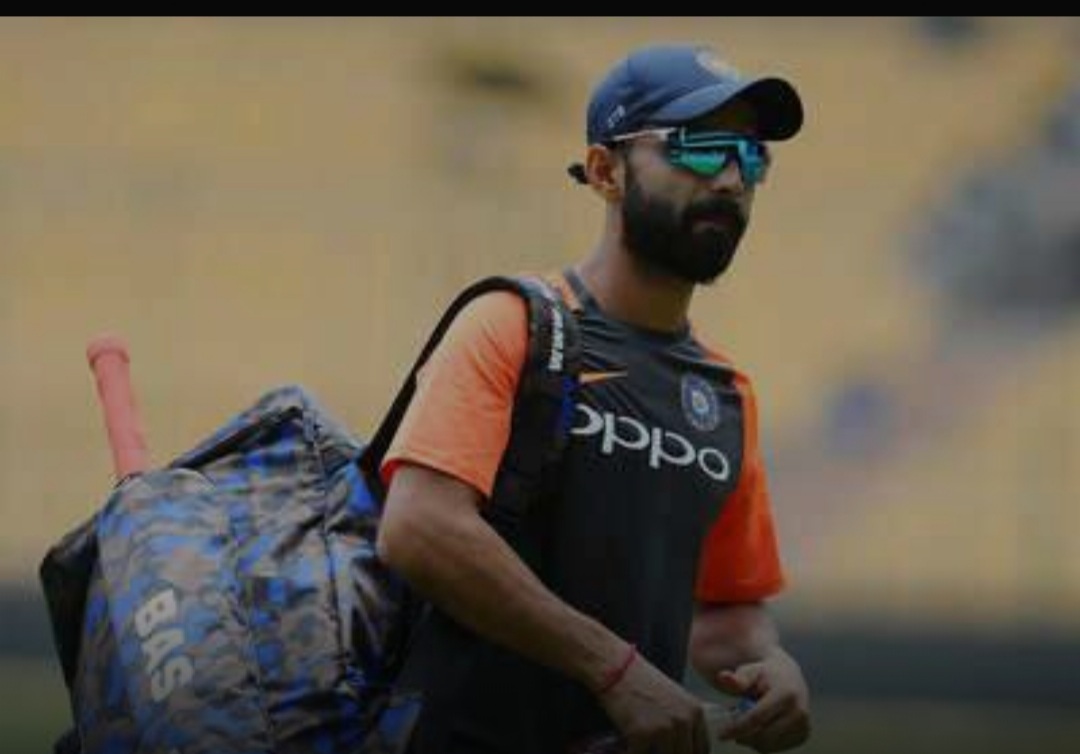 India vs Australia, Boxing day Test: Gautam Gambhir has said India should remember that they had dominated the first 2 days of the Adelaide Test and look to get their team combination right if they are to make a comeback after going 0-1 down.

Former India opener Gautam Gambhir has urged India to put behind the horrors of 36-all out and instead remember they had dominated the first two days of the Adelaide Pink-ball Test. India were handed an 8-wicket thrashing despite taking a handy first-inning lead as Australia reversed their fortunes in a span of 90 minutes on Saturday.

Gautam Gambhir said there is a lot of onus on Ajinkya Rahane as India look to fight back into the 4-Test series after going down 0-1. Rahane will lead India in the absence of Virat Kohli who has headed home to be with his wife for the birth of their first child.

Problems are aplenty for Ajinkya Rahane and the Indian think tank as senior fast bowler Mohammed Shami has also been ruled out of the remainder of the series with a fractured hand. India openers Prithvi Shaw and Mayank Agarwal were far from impressive in both their innings while wicketkeeper Wriddhiman Saha and the lower-middle order failed to deliver.

Gautam Gambhir said India need to get their team combination right in the absence of two of their best players in Kohli and Shami to stand a chance of making a comeback in the Boxing Day Test, starting December 26 in Melbourne.

“They will be hurt about the one session – but again they need to remember that there are three test matches and at the same time they won’t have their best player Virat Kohli with them; their captain. So, there is a lot of onus on Ajinkya Rahane, plus Mohammad Shami will not be there. There will be a lot of onus on what combination they go with.”

Australia head coach Justin Langer pointed out that Australia certainly have the advantage heading into the 2nd Test, considering the absence of Kohli and Shami. Langer also said the hosts will not take anything for granted and look to put pressure on stand-in captain Ajinkya Rahane.

Rahane’s form has been a cause for concern as the senior India batsman has been struggling for consistency in the recent past. In 2020, Rahane has managed just 133 runs in 6 innings at a below-par average of 22.16. It remains to be seen if Rahane will promote himself to No. 4 in the batting order as India are set to make as many as 4 changes for the Boxing Day Test.