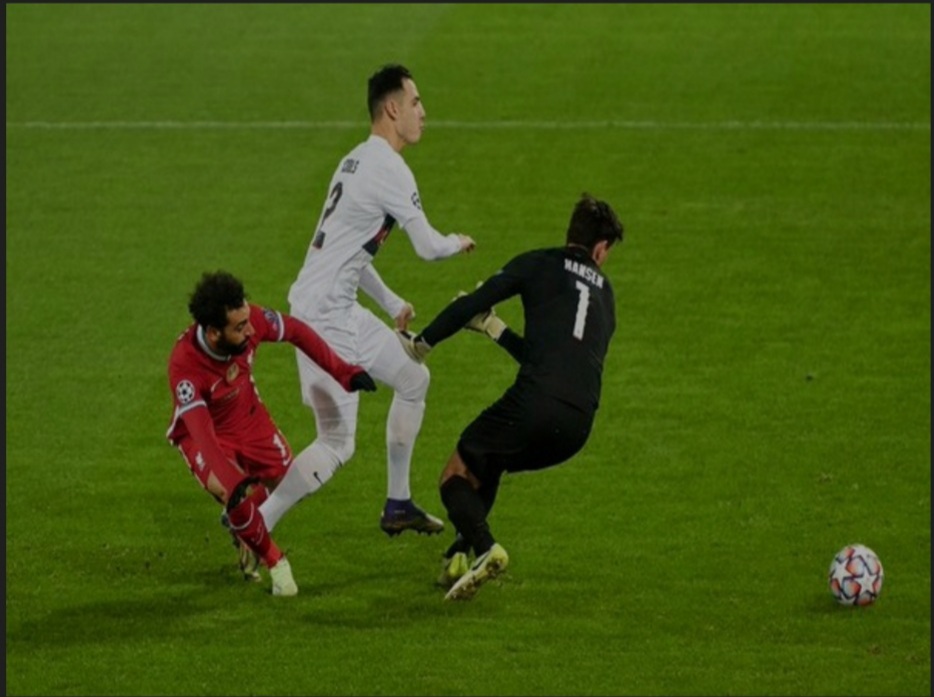 The Egypt international has surpassed the mark set by the club legend, who famously won the competition in 2005 in a comeback against AC Milan

The goal was Salah’s 22nd for the Reds in Europe’s top club competition, overtaking Steven Gerrard, who scored 21 Champions League goals for Liverpool in his career.

Gerrard became a club legend during his 17 seasons at Anfield, famously helping Liverpool win the Champions League in 2005 with a three-goal comeback over AC Milan.

Salah’s early strike set another record as well, with his goal after just 55 seconds the fastest Liverpool have ever scored in a Champions League game.

Wednesday’s Group D finale did not have meaning in the standings for either side, with Liverpool having already clinched first place in the group before the game and their Danish opponents consigned to finish in last.

As such, Liverpool manager Jurgen Klopp was able to rotate his squad and include several young players, which meant his Liverpool side was the youngest the club has ever fielded in the Champions League.

With an average age of 24 years and 26 days, no Reds team in the club’s 128 total Champions League matches has ever been younger.