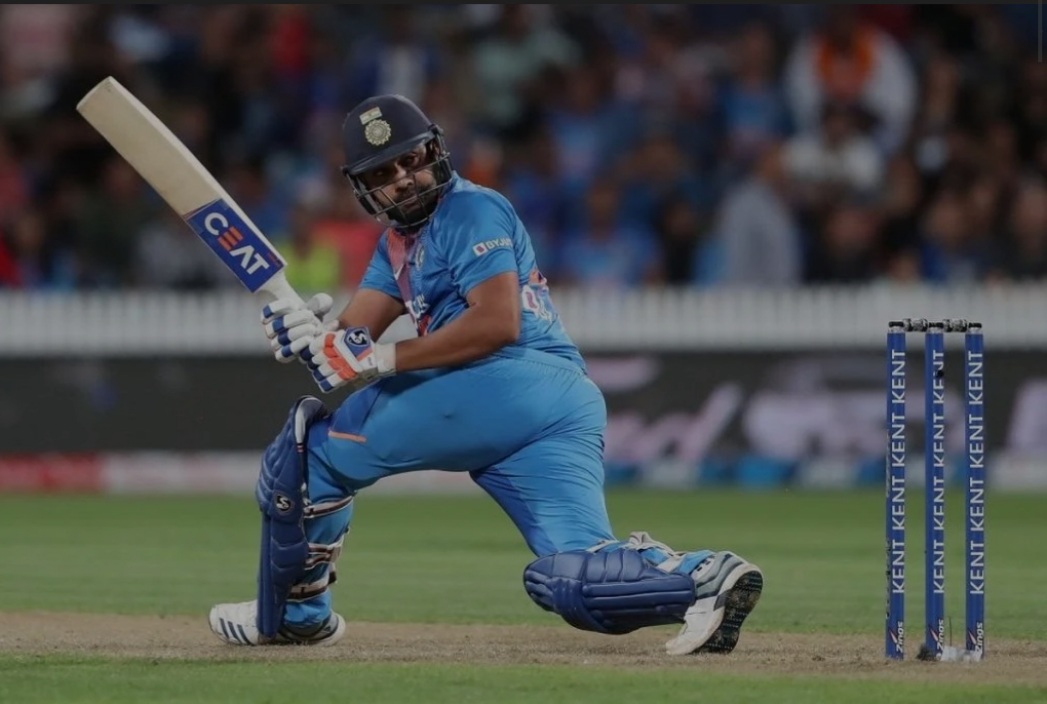 Rohit Sharma’s credentials as an opening Test batsman will be put through a stern test in Sydney. His record as an opener is astounding, with an average of 92 in six innings, and three tons reading 176, 127 and 212, all at home against South Africa.

But it is generally believed that his Test-match technique is suspect against quality attacks in conditions helpful for the bowlers. Copybook technique, though, is not a requisite to score a Test ton in Australia. Virender Sehwag blasted 195 runs in a day in Melbourne against Brett Lee in 2003-04, while VVS Laxman playing as an opener, crunched 167 against the likes of McGrath and Warne in 1999-2000However, there are other factors to contend with this time around. Rohit’s opening partner Shubman Gill is a greenhorn. Rohit himself has joined the team after a long injury layoff, tough isolation norms and a protocol-breach controversy at a Melbourne diner. India have struggled to put up good starts and with regular captain Virat Kohli on paternity leave, the onus is on Rohit to deliver immediately.Attack can be the best form of defence, but that’s easy in limited-overs cricket where runs are easy to come by due to the rules, which are designed to ensure that batsmen can thrive. Even in Tests, though, Rohit ticks all the important boxes: excellent hand-eye coordination, ability to soak in the pressure, a variety of strokes in his arsenal and a penchant for scoring daddy hundreds. It’s just that he has not been consistently tested by quality attacks in challenging conditions yetWhen Rohit was batting in Tests and domestic first-class cricket as a middle-order batsman, he was guilty of getting out playing injudicious shots frequently, against the run of play. But playing as an opener has tempered those instincts.
Rohit has scored eight ODI tons against Australia (including one double), with four of these coming on Australian soil. Now, he will have to prove that facing Starc, Cummins, Hazlewood and Lyon in Tests is also his cup of tea