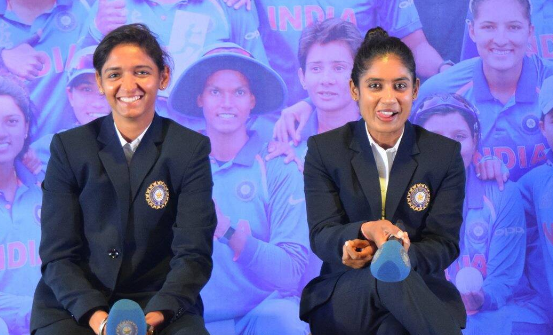 Veteran medium pacer Shikha Pandey was on Saturday dropped from India’s ODI and T20 squads that will take on South African women in a twin series starting March 7.

The most debatable decision by the Neetu David-led selection committee, however, was the exclusion of teenage batting sensation Shafali Verma in the ODI squad which has plodders like skipper Mithali Raj and Punam Raut, whose strike-rates have come under the scanner time and again.

With 19 T20 Internationals under her belt and an amazing Women’s T20 World Cup last year, Shafali is a box-office cricketer.

“It will be interesting to know whether skipper Mithali Raj, who herself loves to bat at the top of the order and consumes more deliveries than permissible, had at all wanted Shafali in the ODI squad,” a senior BCCI official, who sounded miffed with the move, told PTI on condition of anonymity.

“Her absence means that India lack firepower save Harmanpreet and Smriti. We lost out on a big hitter,” he added.
The selectors, though, have included a lot of rookies based on their last season’s domestic performances as well as A and B team series against Bangladesh.

Rookie keeper-batsman Shwetha Verma, along with the seasoned Sushma Verma, are the two keepers in both formats.

Pandey’s exclusion was more to do with the selectors wanting to check out the pace bowling bench strength and rookie right-arm medium pacers C Prathyusha and Monica Patel were included in both the squads.

There is also young seamer Simran Dil Bahadur, who is part of the T20 Internationals team.

Left-arm spinner Yastika Bhatia has made way for Ekta Bisht in the 50-over squad while Veda Krishnamurthy, after a prolonged lean phase, has been dropped from both squads.

The ODIs will be played between March 7-17 while the three T20 Internationals will be held from March 20-23.