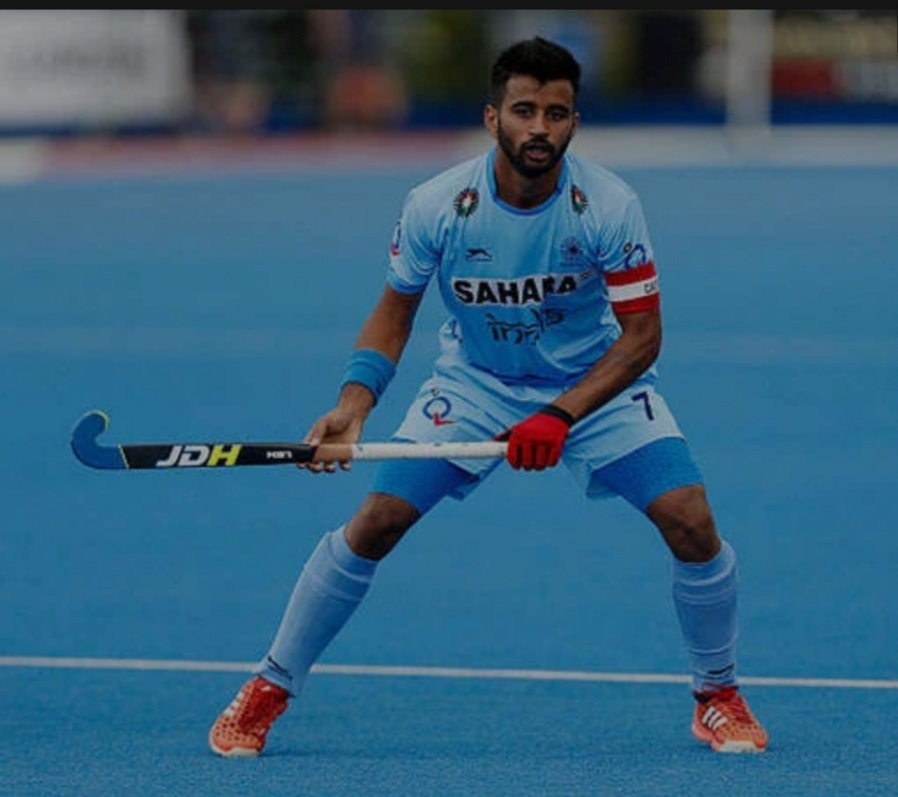 Pushed back by a year due to the pandemic, the quadrennial sporting extravaganza is slated to be held in July-August.

New Delhi: Keeping the fast-evolving Covid 19 situation in mind, Indian men’s hockey team captain Manpreet Singh says his side will need to be “mentally prepared” for the several obstacles it might face on its way to the Tokyo Olympics.

Pushed back by a year due to the pandemic, the quadrennial sporting extravaganza is slated to be held in July-August.

“The biggest learning from last year was to not let external factors affect our goal. There could be many uncertainties but we need to only worry about what’s within our control and that is to work towards being our best.

“There could be several challenges leading up to the Olympic Games this year and we need to be mentally prepared for it,” Manpreet said, putting things into perspective.

With only 200 days to go for the Olympics, Manpreet and Rani, the women’s team skipper, believe the players in respective core groups will have to give their 100 per cent to be able to achieve their goals in Tokyo.

“The next 200 days is going to be the most important period of our lives. Each one of us have to give our 100 per cent in training and in competition if we want to see ourselves make the Indian Team for Tokyo,” stated the midfielder.

Rani agreed that in the next few months the players will need to up their game in all aspects.

“In the previous national camp which lasted over four months, we have really worked hard to reach the level we were previously at. In the next few months, our focus will be on improving further in all aspects of the game.

“Our competitions this year will show us where we stand and what needs to be improved. From here on, each one of us have to work on being the best,” said Rani, a Khel Ratna awardee.

She stated that players should not take their place in the team for granted and they will have to showcase that they are indeed the best to make the cut.

“I look forward to good competition within the team as it brings out the best in us. Another thing we need to focus on is our mental fitness and also take care of our bodies in the lead up to the Games to avoid injuries,” Rani stated