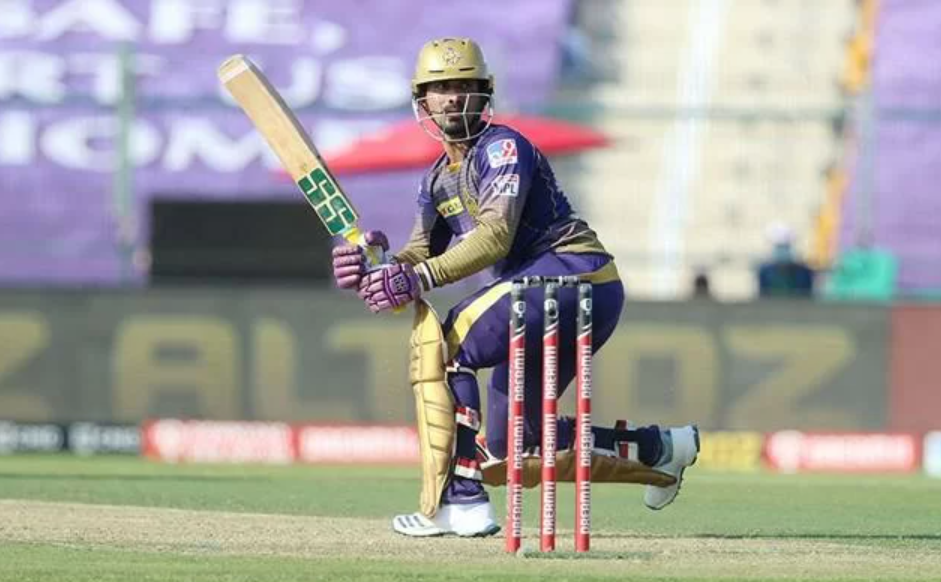 It is speculated that Kolkata Knight Riders (KKR) is keen on taking some harsh calls ahead of the 14th edition of the Indian Premier League (IPL). KKR failed to make it to the second stage of the marquee tournament for the past two seasons as it finished at fifth place in both 2019 and 2020. Thus, KKR is likely to release a few big names from the squad before the deadline of 21st January to improve their team’s performance.

Two big names whose long association with the Knight Riders can come to an end are Dinesh Karthik and Kuldeep Yadav. As the BCCI has postponed the decision of adding two new teams to IPL 2022, a mini-auction will be organized for IPL 2021 and the purse limit for the franchises hasn’t been increased from INR 85 crore

At present, the money balance left with KKR is INR 8.5 crore. Thus, releasing Dinesh and Kuldeep can increase their balance to a whopping INR 21.7 crore which will help them in building a strong squad for the T20 Championship. KKR had picked Karthik for 7.4 cr while Kuldeep Yadav earned 5.8 cr.

KKR not sure about retaining Pat Cummins

In addition, having Kuldeep and Dinesh doesn’t add much value to KKR as Karthik has failed to score runs from the past few years while Kuldeep hardly got chances in the playing XI in IPL 2020. The former Indian stumper had also lost his captaincy to England’s white-ball captain Eoin Morgan in the middle of the tournament.

“KKR already has Tom Banton, talented Nikhil Naik as wicket-keeping options in the squad. Team may continue with them and will let go of other options,” said one of the sources close to team management of KKR as quoted by Inside Sport. “Kuldeep Yadav also likely to lose his place,” the source went on to add.

The fast bowling ace was the highest-paid foreigner in IPL 2020 and was signed for 15.5 cr by KKR. In IPL 2020, the seamer had failed to justify his hefty pay-check and had emerged as a disappointment for the franchise.

Also, the management is confused about the contracts of Andre Russell and Sunil Narine as both the players had flattened in the previous edition of the league