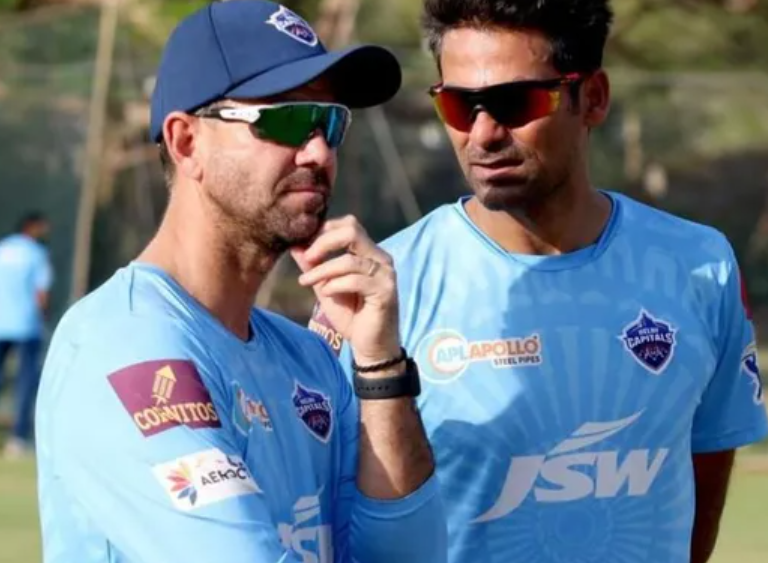 The Delhi Capitals team provide their fans with a major update regarding their first-choice overseas player ahead of their match against Chennai Super Kings.

The Delhi Capitals emerged to be the team to beat last year with their dominant performances in the league stage matches. The side also made it to their maiden final in the Indian Premier League and will be looking to come up with a similar inspiring outing in the upcoming 14th edition of the Indian T20 extravaganza as well. They have a balanced side with several T20 stalwarts on their side. While a number of prominent overseas players will be vying for a spot in their playing eleven, the franchise recently gave fans a major hint regarding their first choice overseas player for their opening encounter against Chennai Super Kings.

CSK vs DC: Tom Curran all set to play the opening fixture for Rishabh Pant & co.?

While Shreyas Iyer has been ruled out for the season with a shoulder injury, the Delhi Capitals team have a number of proven players of the format on their side that could make a significant impact in the T20 competition. It remains to be seen which four overseas players the team management decides to go ahead with for their opening fixture, considering their star-studded line-up. When it comes to foreign players, they have the services of the likes of Marcus Stoinis, Steve Smith, Kagiso Rabada, Chris Woakes, Steve Smith, Anrich Nortje, Sam Billings, Tom Curran and Shimron Hetmyer which makes them one of the strongest teams on paper in IPL 2021.

Ahead of the much anticipated CSK vs DC fixture, the Delhi-based franchise took to their social media accounts to give their fans a glimpse of Tom Curran’s practice session. The England international was seen batting in the nets in the video, and he could feature in the opening game for the franchise in the impending season. Speedsters Kagiso Rabada and Anrich Nortje arrived at the team hotel on Tuesday, but they will have to undergo mandatory 7-day quarantine before joining the squad for the tournament.

As a result, the two prominent fast bowlers will miss the crucial game against the Chennai Super Kings on Saturday, April 10. Tom Curran could likely be included in the side in the absence of the South African duo. The bowling all-rounder has a significant opportunity to make an impact and cement his place in the side with an inspiring performance.

The England pacer was as part of the Rajasthan Royals side in the last season of the cash-rich league. However, the 26-year-old was released by the franchise ahead of the IPL 2021 auction. Delhi Capitals won the Tom Curran IPL 2021 bid in the auction earlier this year for â‚¹ 5.25 crore after an intense bidding war with Sunrisers Hyderabad.

Tom Curran’s younger brother Sam Curran is a part of the MS Dhoni-led side Chennai Super Kings for IPL 2021 as was retained by the team management ahead of the season. The player emerged to be a vital cog for the three-time champions last year with his stunning all-round performances. The two brothers could lock horns in the opening match of their respective franchises.

While several names like Steve Smith, R Ashwin, Ajinkya Rahane and Rishabh Pant were floated around, the Delhi Capitals think tank has gone ahead with Rishabh Pant. The swashbuckling left-hander has been in scintillating form in the recent past and has played some outstanding knocks in international cricket for Team India. The franchise has given him the crucial responsibility of leading the side for the upcoming season. The Delhi Capitals 2021 captain announcement was made on the team’s official Twitter account.