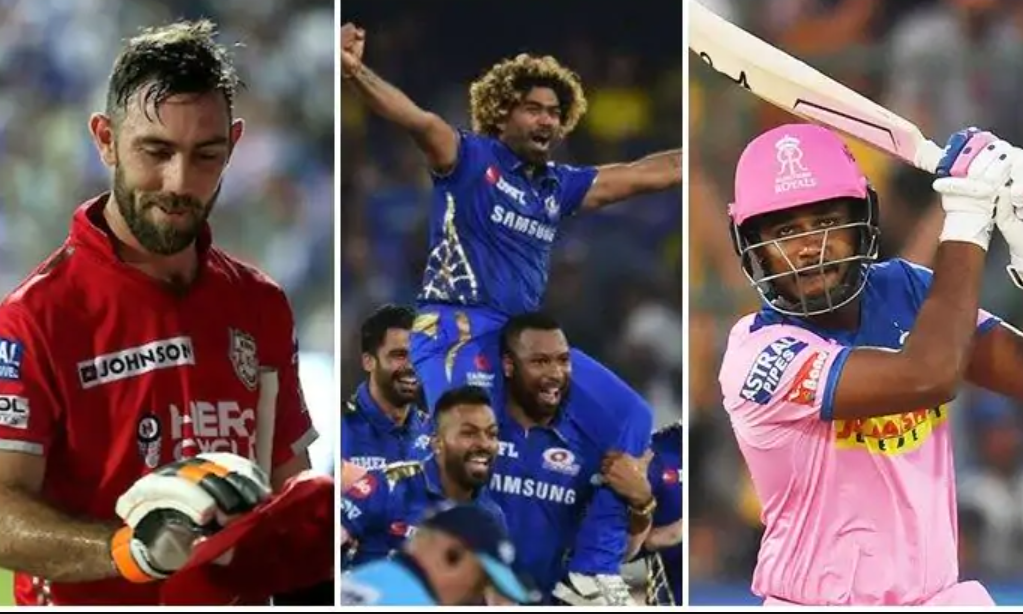 IPL 20201: A comprehensive list of the total number of players the eight franchise let go off on January 20.

The eight IPL teams on Wednesday announced the list of players they have released ahead of the mini-auction reportedly to take place next month. While few announcements were on expected lines, others managed to spring a surprise with the release of Australia superstar Steve Smith by Rajasthan Royals making the headlines.
Royal Challengers Bangalore also let go of some of their biggest stars in Aaron Finch, Chris Morris, Shivam Dube among others. Then an era ended with Lasith Malinga announcing his retirement from franchise cricket with five-time IPL winners Mumbai Indians bidding adieu to the their prized possession.
Here we take a look at all the cricketers who were let go of by the various franchises as they look to plug weaknesses in their squad before the auction. The latest season of IPL is expected to be held between April and May with the BCCI hopeful of it being played in India this time around after the previous season was shifted to the UAE because of the coronavirus pandemic.