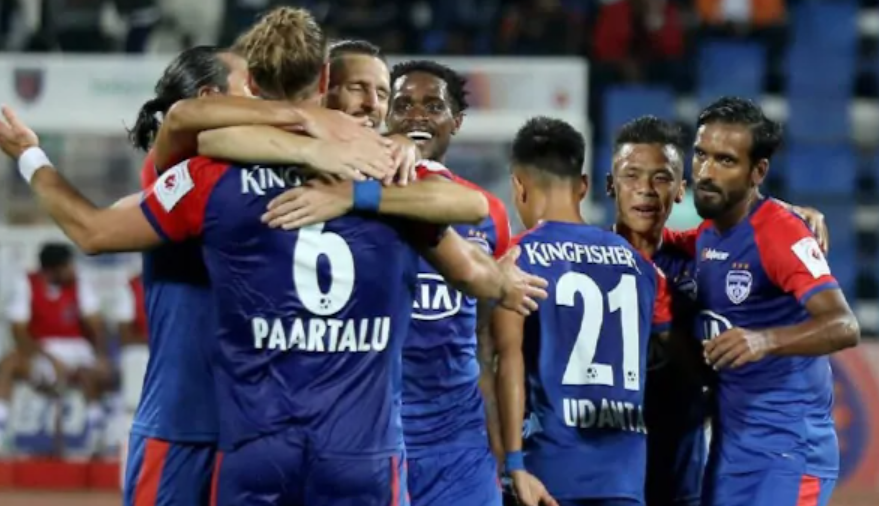 Bengaluru are winless in their last seven games and their hopes of a revival are fading fast.

Hyderabad FC had a great start to the Indian Super League season but soon found themselves dropping points. Despite the slip-ups, they go into the business end of the season still in the top four. As they take on Bengaluru FC at the Tilak Maidan on Thursday, coach Manuel Marquez knows that a win will go a long way in helping them stay there.

“Yes, I think at this moment, the competition is equal. There are a lot of draws and it’s difficult because practically all the teams are fighting to get into the top four. I think all the teams have a possibility,” Marquez said.

In their last three games, the Nizams managed to keep two clean sheets and the coach said that that more of these could win matches for the team.

“We play (according to) our styles. When we concede goals, people say we lose the ball because we play in transition too much. With clean sheets, you don’t lose games,” said Marquez.

Despite Bengaluru not having registered a win for a while, Marquez still expects a tough test.

“I think we play against strong teams. When we have the ball, we try to arrive with the maximum players possible in the Bengaluru box. And when they have the ball, we will have to avoid them arriving in our box with danger,” added Marquez.

Bengaluru, meanwhile, are winless in their last seven games and their hopes of a revival are fading fast. They have also failed to keep a clean sheet in their last ten games and find themselves in an unfamiliar seventh spot. Despite all their problems, the fact that they are still only four points away from a top-four spot will give interim coach Naushad Moosa hope. However, he has also focussed on giving opportunities to youngsters in his brief stint so far.

“We are trying to balance things,” he said. “We have not given up (our hopes) for the play-offs. But we are giving them (the young players) time to prepare for next season. So, the idea is there to prepare our team for the next season also. It is important for them to understand the level of ISL as it’s totally different. So, we’re giving them 20-to-30 minutes to understand the pressure and level of the game,” said Moosa.