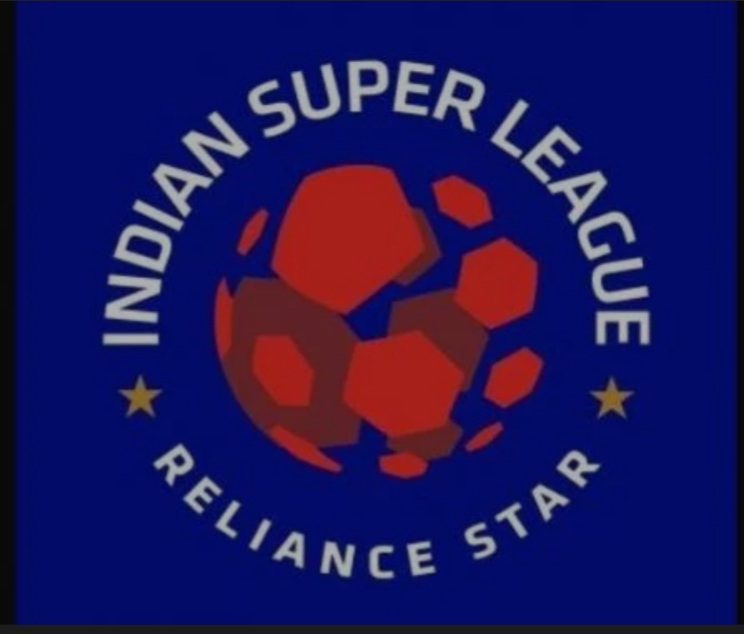 Mumbai City haven’t lost a game against Bengaluru FC in the previous two seasons. Going by the current form, it is hard not to back Mumbai to extend that run

A struggling Bengaluru FC will have their task cut out when they take on formidable Mumbai City FC in a bid to reverse their fortunes in the Indian Super League (ISL) 2020-21 in Goa on Tuesday.

Mumbai are enjoying a dream run this season, remaining unbeaten in their last seven matches and maintaining clean sheets in their last two games.

On the other hand, for the first time in the history of ISL, BFC have failed to score in consecutive games, losing to ATK Mohun Bagan and Jamshedpur FC in their previous two fixtures.

“We had some more time this week and we will try to fight for three points again,” Bengaluru coach Carles Cuadrat said on the eve of the match.

“In the last two games, the team was trying to create chances to score but unfortunately, we lost some dynamics.

“The good thing is we got some goals from other players. That means that the team is working to get goals from different players and is not dependent on a specific player,” he added.

Bengaluru have scored 11 goals this season but eight of them have come from set-pieces while conceding nine times, and Cuadrat stressed his side cannot let slip-ups happen

“We also have to be better and not concede because you have lost two games 1-0. When you concede, you can lose. The guys understand that and are working very positively.”

Bengaluru have a poor record against Mumbai City FC who have won half the games between the two teams.

Mumbai haven’t lost a game against Bengaluru in the previous two seasons. Going by the current form, it is hard not to back Mumbai to extend that run.

But Mumbai coach Sergio Lobera said that they are faced with a tough test against Bengaluru.

“I think it’s going to be a different game than the last two. Bengaluru are very compact and very good in defense. It will be difficult for us and we need to manage the situation,” he said.