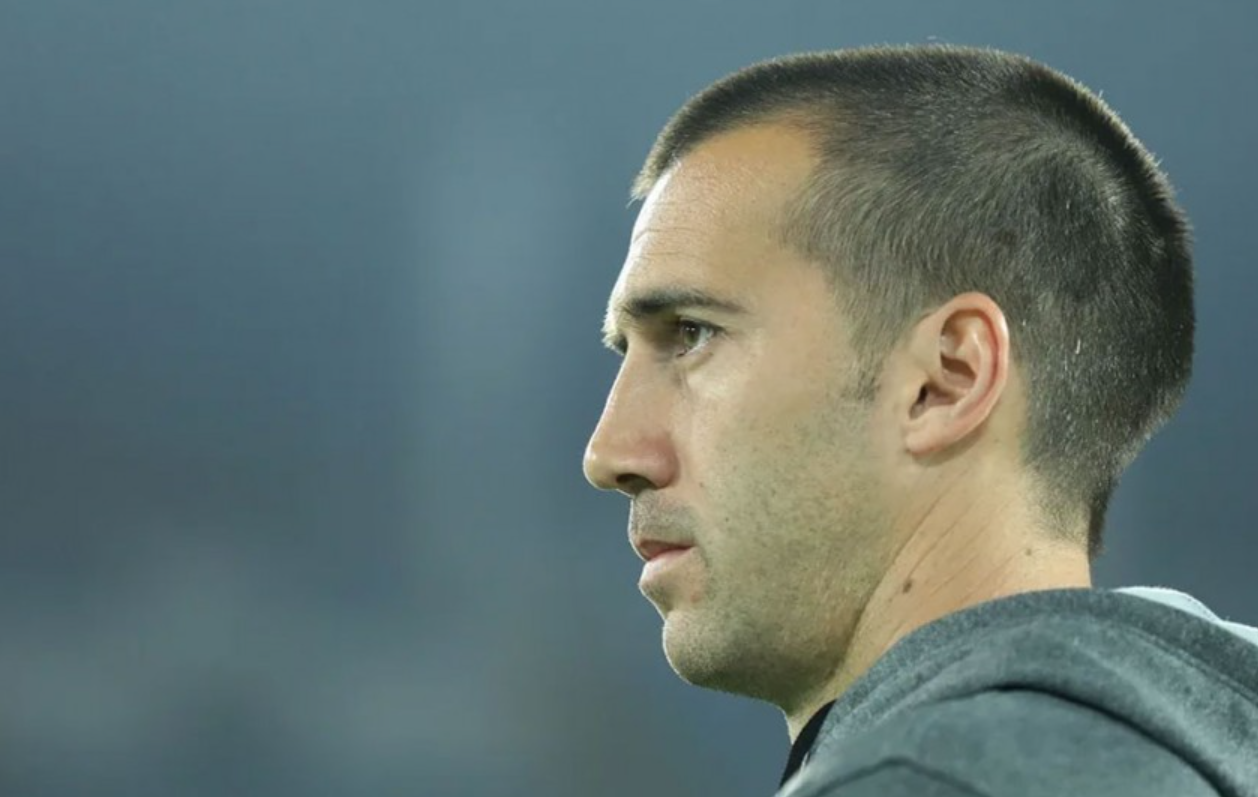 Two-time champion Chennaiyin FC on Monday announced the signing of Spanish midfielder Manuel Lanzarote on a short-term deal till the end of the ongoing Indian Super League (ISL) seasonThe 36-year-old former FC Barcelona graduate will arrive in Goa immediately and undergo the mandatory quarantine procedure before joining the squad, a press release said.

Lanzarote’s acquisition comes on the back of CFC captain Rafael Crivellaro being ruled out for the rest of the season following an ankle ligament injury he suffered against ATK Mohun Bagan on December 29 last year.

“I am very happy and proud of the opportunity to play for a club that has won the ISL twice,” the Spaniard said in the release

“Although it will be a very short stage, I hope to contribute with my experience and be able to help my teammates to achieve our goal.”

CFC head coach Csaba Laszlo said Lanzarote is a seasoned professional with experience of playing in India and hoped to have him involved at the earliest and remain in the mix to push for the play-offs.

Having come through the youth ranks at FC Barcelona, Lanzarote played for a whole host of clubs in the Spanish lower divisions, before spending two seasons at RCD Espanyol in the top-flight from 2013 to 2015.

Most recently, he featured for CE Sabadell FC and UC Sant Andreu, helping the former win promotion to the Spanish second tier in 2019-20.

Chennaiyin FC are currently at eighth spot in the ISL 2020-21 standings with 11 points from 10 games with two wins, five draws and three losses.