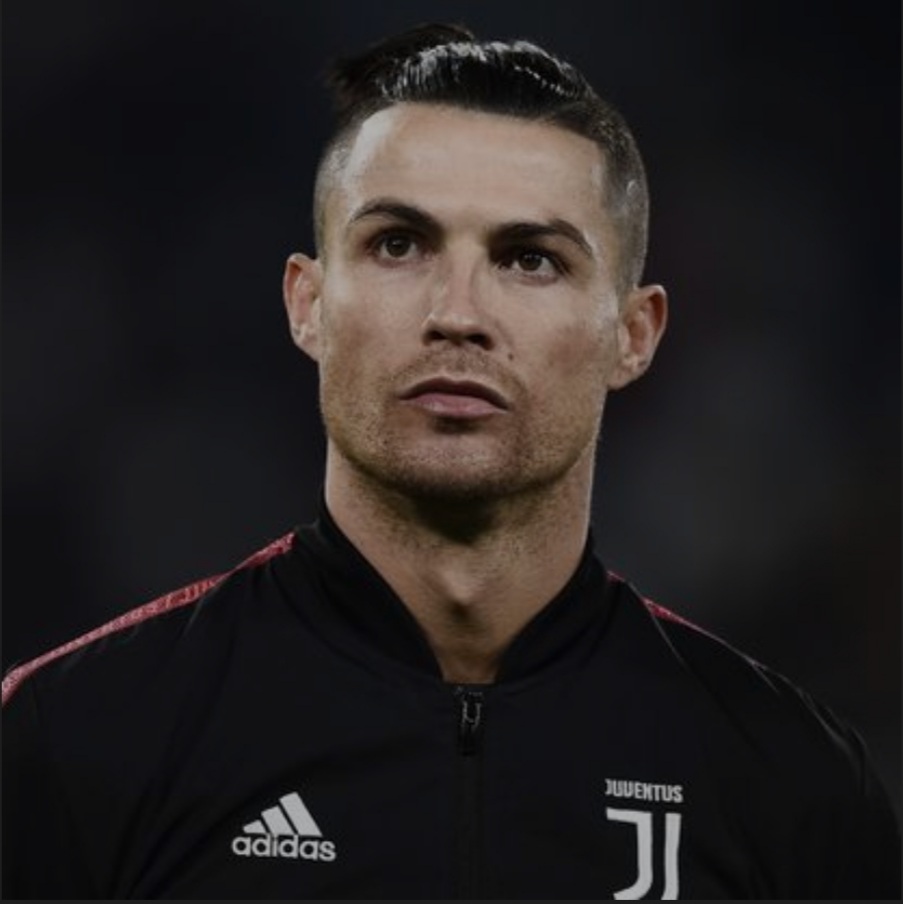 Cristiano Ronaldo score twice in Juventus 4-1 win over Udinese on Sunday to start the year in typical ruthless goalscoring style.

The Portuguese forward’s brace took him to 758 career goals edging ahead of Pele’s total by one, according to Juve’s official website. The late Czech striker Josef Bican is reportedly the all-time record holder for official goals scored. According to Fifa international football’s governing body, Bican is credited with scoring 805 goals in 530 games.

Despite the comfortable win over Udinese, Juventus still sits 10 points behind league leader AC Milan, but the Bianconeri can cut that deficit to just four points with victories on Wednesday in Milan, and in its game in hand.

Ronaldo’s double against Udinese took him to 14 Serie A goals for the season, putting him top of the domestic goalscoring charts.
The 35-year-old made his Portuguese league debut for Sporting as a 17-year-old in 2002, before going on to play for Manchester United, Real Madrid and now Juventus.
Ronaldo made his first senior appearance for the Portuguese national team the following year and has since earned 170 caps and become his country’s all-time leading goalscorer.