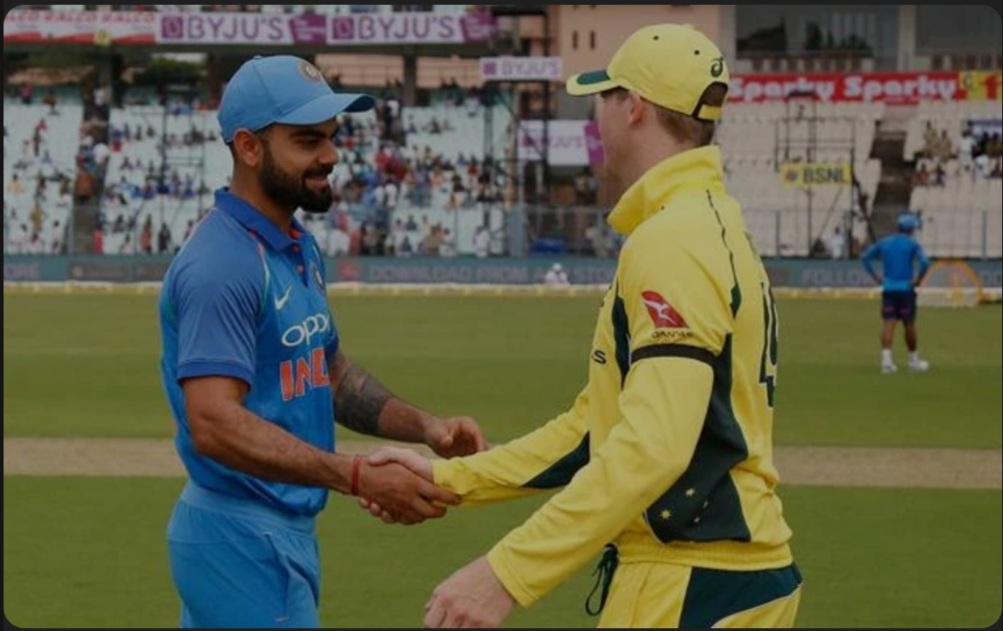 Kohli’s score of 74 in the first innings was the highest by any batsman on either side in the pink-ball day/night Test; Smith was out for 1

Australian batsman Steve Smith on Tuesday said Virat Kohli deserves credit for prioritising the birth of his child over cricket as “there would have been a lot of pressure” on the India skipper to stay for the entire duration of the ongoing Test series.

India are 0-1 down in the four-match rubber after losing the opening Test by eight wickets during which they also collapsed to their lowest Test score Kohli will head home on Tuesday for the birth of his first child next month with actor wife Anushka Sharma. The next Test is in Melbourne from December 26.

Obviously, it’s a big loss for India, not having him for the rest of the series. We just have to look at the way he played in the first innings. That was a pretty class display against some good bowling on a wicket that was doing a bit,” Smith told reporters during a virtual press conference facilitated by the series’ official broadcaster Sony Network.

“I just fist-pumped him at the end (of first Test) and said ’Mate safe travels, hope everything goes well with the baby, and pass on my best to your wife.’ That was about it,” Smith said.

“I’m sure there would have been a lot of pressure for him to stay but to stand up and want to go home for the birth of his first child, it’s a credit for him. It’s a milestone that he certainly wouldn’t want to miss.” Kohli’s 74 was the highest score by any batsman on either side in the first innings of the pink-ball day/night Test while Smith was out for 1.

Smith was also asked about legendary Australian spinner Shane Warne’s view that red ball is “pathetic” and pink ball should replace it in all Tests. He disagreed with the idea.

“Personally I’d like to keep red-ball cricket alive. I think one series or something like that is a good amount. We’ve seen in Adelaide, for instance, it’s worked exceptionally well, it’s a great spectacle. We played some really good day/night games.

“But I think overall, I’d like to personally play red ball cricket a lot,” Smith said