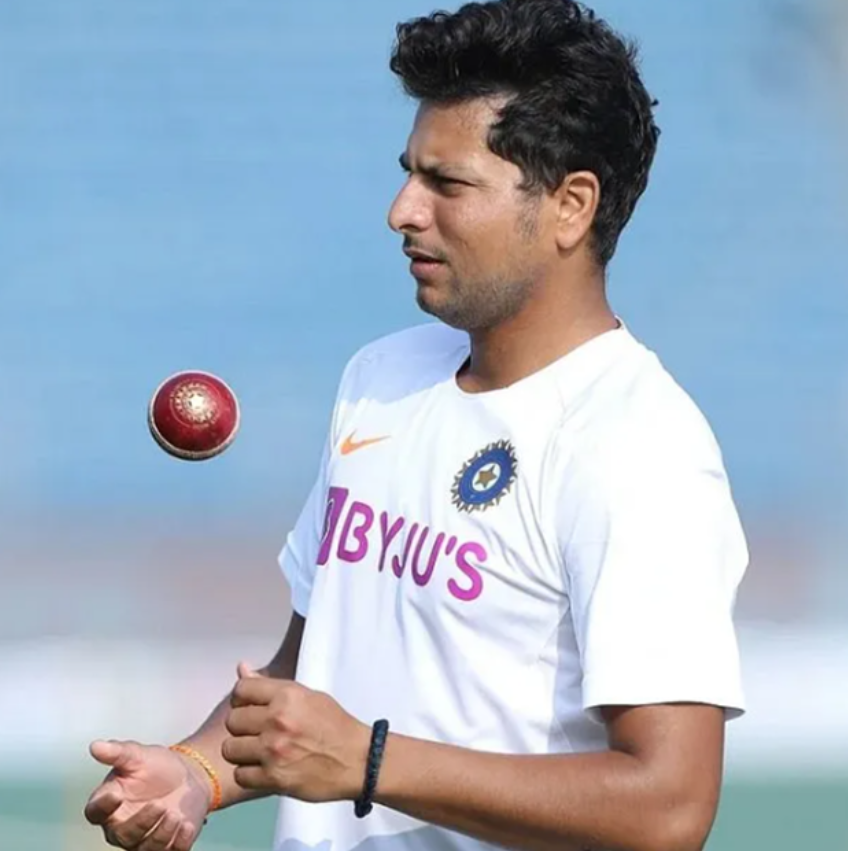 Kuldeep Yadav has fallen out of favour in recent times, having made a sole appearance in the Canberra ODI during India’s recent tour of Australia. He was left out of the playing XI for the 1st Test vs England too.

Ravindra Jadeja’s injury and India’s reliance on spinners at home seemed to have paved the way for Kuldeep’s return to the Indian Test team. He had picked a 6-wicket haul in his last Test for India against Australia in Sydney 2 years ago.

“Kuldeep Yadav is continuously travelling with them, suffering, yet they are not giving him a chance. There goes a proverb as ‘Ghar ki murgi daal barabar’ so you are not trying to understanding him, you are not looking at his numbers, you are treating him like a normal cricketer,” Pandey told SportsKeeda.

“If he slightly underperforms even in one match, they sideline him. On the other hand, rest of the players are given so many chances. You are including the player who is not in the team, who hasn’t got preparation. Where is the greatness of the captain and coach? The player who has been regularly practicing with the team is not getting a chance.

“In this series, the coach and captain played Washington Sundar because they felt he will partner Ravichandran Ashwin better. Only they know the reason behind this selection. Virat Kohli can dissect this logic, head coach Ravi Shastri also can explain it,” Pandey added.

The 26-year-old has fallen out of favour in recent times, having made a sole appearance in the Canberra ODI during India’s recent tour of Australia.