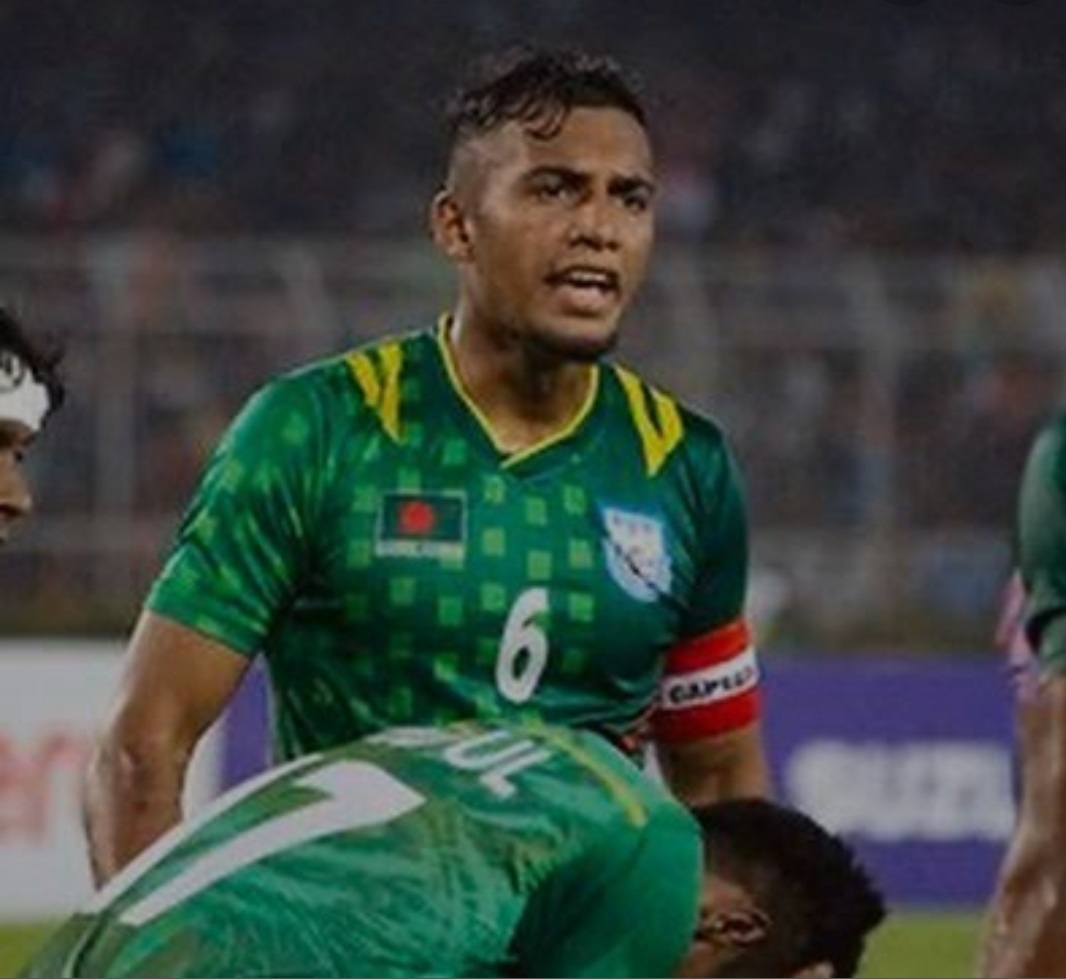 Jamal Bhuyan knows now. But at the time, his mind had gone blank. It was only when the nurse showed him newspaper reports that it started coming back to him: walking towards home, getting caught in a crossfire between two gangs, being shot at four times and waking up in the hospital after spending two days in a coma.

“A few people around me, they died,” Bhuyan says, pausing between words. “But, you know, I survived.”
From his hotel room in Kolkata – where the Denmark-born Bangladesh football team captain will begin his journey with Mohammedan Sporting in the I-League, starting Saturday – Bhuyan recalls that fateful day in 2007 that changed his life

“Denmark is a good country, one of the best in the world. But every country has, you know, some dark areas,” Bhuyan says. “When I grew up, I was used to seeing people fighting on the streets, people dealing with drugs and stuff like that.”

The tough Copenhagen neighbourhood, where his family had lived since the time they had moved in the 1960s, made him feel safe and strong. And the football fields made him secure. Bhuyan’s family had a fabrics business and ran a supermarket, but neither interested him as much as football

He joined the youth academy of one of Denmark’s biggest club Brondby IF, located in suburban Copenhagen. And when he was 14, Bhuyan was signed by the country’s biggest club, FC Copenhagen, for their youth team.

His career was primed for bigger things. Bhuyan says he was practising with players who were three, four years older to him and by the time he turned 16, the club was considering promoting him to the senior squad. But then, tragedy struck.

“I got done at school and was walking back home,” he says. “That’s when I got caught in a gang shooting and I got shot. Four times – one hit the right elbow, another just 2centimetre below my heart and I got shot two times on the ribs.”

Bhuyan was in a coma for two days. After he woke up – and after the nurse explained what had happened – he spent another three months in the hospital, where he had to undergo ’11 or 12 surgeries’. One of the operations was to transplant nerves.

“Because of the injury, I did not have any feeling in my right hand. So the doctors wanted to take some nerves from my foot and put it up in my arm,” Bhuyan says. But he resisted. “I told them, ‘I need my legs.’”

The doctors had declared he could never play football again but, barring a few moments of emotional breakdowns, Bhuyan never really thought his career was over. “I was thinking, ‘I’ve been shot in my upper body, but I’m not shot in my legs. I can still play football.’”

It took seven months for Bhuyan to get back on his feet. He did so by starting to play street football in the same lane where he got shot but the football world, by then, had moved far ahead. The players he once trained with had moved to a different level. Daniel Wass, Bhuyan’s teammate at Brondby, for instance, had established himself in the club’s senior team as did Thomas Delaney, a fellow trainee at Copenhagen.

When Wass made his debut for the Danish national team in 2011, Bhuyan chose to play for his country of origin, Bangladesh. In 2013, when Delaney – now with German giants Borussia Dortmund and who Bhuyan calls ‘one of my good friends’ – earned his first cap for Denmark, Bhuyan made his maiden appearance for Bangladesh