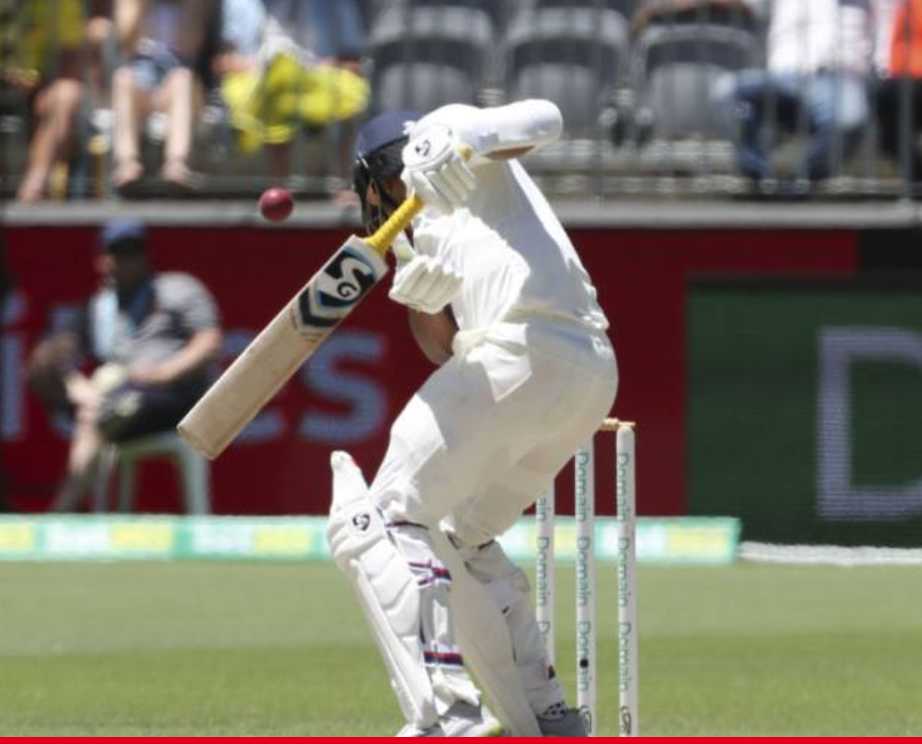 The Marylebone Cricket Club (MCC), custodian of laws of the game, is open to changing the rules of short-pitch bowling after a “global consultation” on the subject.The MCC World Cricket Committee met recently via a video conference to discuss issues facing the game.

“The committee heard that MCC is to embark on a global consultation on whether the Law relating to short-pitched deliveries is fit for the modern game,” the Committee said in a statement issued on Monday.

“It is MCC’s duty to ensure that the Laws are applied in a safe manner, a viewpoint consistent across all sports

“With research into concussion in sport having increased significantly in recent years, it is appropriate that MCC continues to monitor the Laws on short-pitched bowling, as it does with all other Laws.”

The Committee, headed by Mike Gatting and which also includes the likes of Kumar Sangakkara, Sourav Ganguly and Shane Warne, stressed on maintaining balance between bat and ball.

“There are important aspects to consider in the consultation, namely the balance between bat and ball; whether or not concussion should be recognised as a different injury to any other sustained; changes which are specific to particular sectors of the game — e.g. junior cricket; and whether or not lower-order batsmen should be given further protection than the laws currently allow.

“The committee discussed the Law and were unanimous that short-pitched bowling is a core part of the game, particularly at the elite level. There was also discussion on other aspects of the game at all levels which may mitigate the risk of injury.

“They agreed to provide feedback during the consultation, which will begin with a survey that is due to be distributed in March 2021 to the specific groups identified to partake in the exercise.”

No decision on the matter is expected before 2022.

“Data is to be collected from these stakeholders by the end of June 2021, after which the results will be debated by various committees and sub-committees within the Club as mentioned above, as well as the International Cricket Council (ICC), during the latter half of the year.

“The final proposal and recommendations, whether for a change of Law or not, will be decided by the MCC Committee in December 2021, with any decision to be publicised in early 2022.”

“The committee debated the use of ‘Umpire’s Call’ for LBW decisions made via the Decision Review System, which some members felt was confusing to the watching public, particularly when the same ball could either be Out or Not out depending on the on-field umpire’s original decision.

“They felt it would be simpler if the original decision was disregarded on review, and that there was a simple Out or Not out, with no umpire’s call.

“The ‘hitting zone’ of the stumps would still be retained, which had to be hit by at least 50% of the ball for an Out decision.

“If such a protocol was introduced, they felt it should also include a reduction to one unsuccessful review per team, or for the relevant review to be lost irrespective of its outcome.

“Other members were satisfied with the current system, feeling that it was important to retain the human element of the on-field umpire’s decision, which takes into account the ‘benefit of the doubt’ that has existed in umpires’ decisions for many years. They felt that supporters did understand the concept of ‘Umpire’s Call’.

“MCC will share the various opinions with the ICC Cricket Committee,” it added.