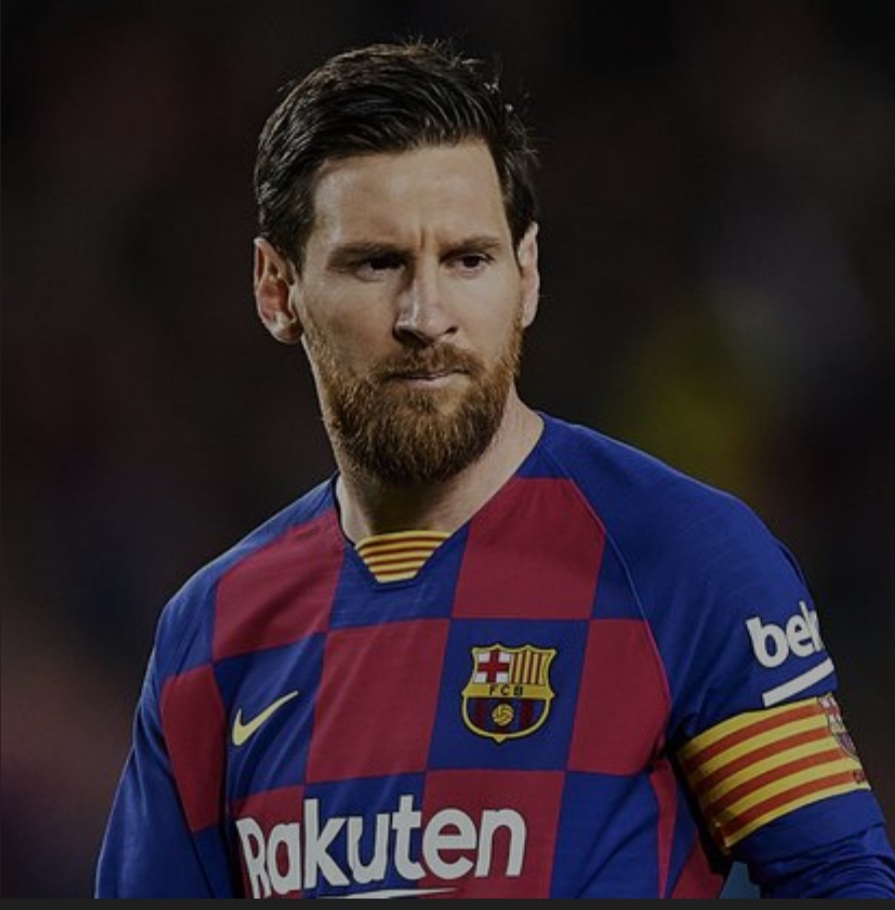 Lionel Messi has recovered from an ankle injury and ready to take on Huesca on Sunday as Barcelona look to get their La Liga season back on track following last week’s surprise 1-1 draw at home to Eibar, coach Ronald Koeman has said.

Barca’s all-time top scorer watched on helplessly from the empty Camp Nou stands as his side struggled against the minnows but Koeman said his captain had been working overtime to return to fitness.

“Messi is in good shape, he trained on December 30 and 31, even when his team mates had days off, and he’s not feeling any discomfort anymore,” Koeman told a news conference on Saturday.

Messi is now into the final six months of his contract with Barca and has stated he will not decide his future until the end of the campaign, but Koeman said the uncertainty was no distraction for his side.

“Like any player who is finishing their contract, he is free to decide what he wants,” he said.

“He’s proved he wants the best for this team and I have no problem with him not making his decision now. We aren’t feeling nervous or worried about it.”

arca’s draw with Eibar left them sixth in the standings and 10 points behind leaders Atletico Madrid, who also have a game in hand, and Koeman repeated his earlier belief that his side were slipping out of the title race.

“I’m a realist when it comes to our chances of winning the league. We cannot afford to drop many more points, and as Atletico are so consistent, it’s very difficult for us. Each point lost is another chance gone,” he said.

While Messi returns against Huesca, Barca will be without Philippe Coutinho, who underwent surgery on a knee injury and will be out for around three months.

The Brazilian is the fourth player the Catalans have lost to a long term injury this season after Ansu Fati, Gerard Pique and Sergi Roberto “We will keep working with what we have but we have lost important players of real quality,” added the Dutch coach, who also sent his best wishes to former Barca team mate Eusebio Sacristan, who is in an induced coma after suffering a fall. Reuters