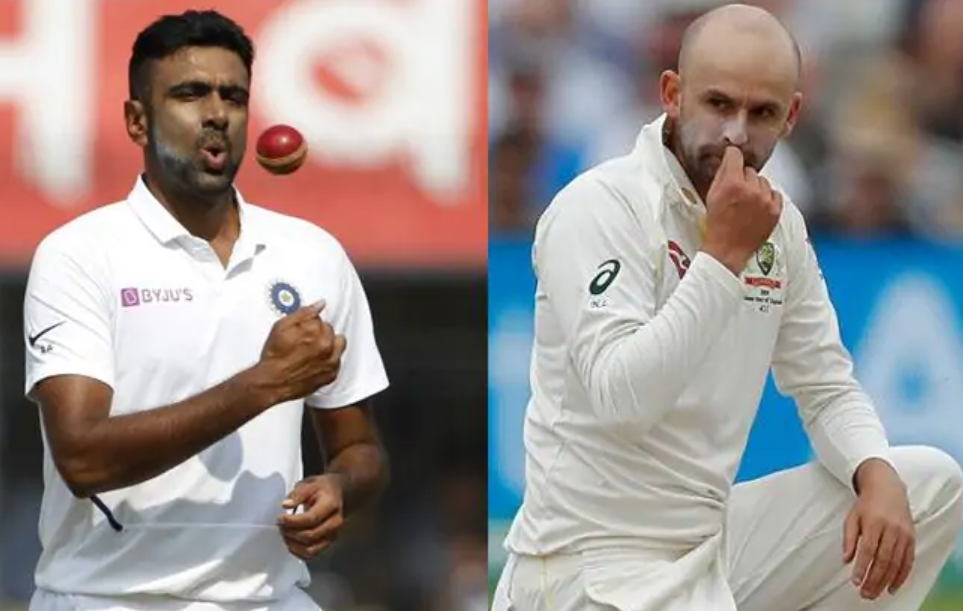 Among the active international spinners, Lyon has the most wickets – 396 in 99 Tests – while Ashwin is behind him in the list with 377 wickets from 74 Tests.

Legendary spinner Muttiah Muralitharan reckons that barring Ravichandran Ashwin, he doesn’t think any other bowler is capable of matching his all-time Test record of 800 wickets. Even Australian Nathan Lyon, who is on the brink of 400 wickets, ‘isn’t good enough’ in his opinion
Among the active international spinners, Lyon has the most wickets – 396 in 99 Tests – while Ashwin is behind him in the list with 377 wickets from 74 Tests (India’s Harbhajan Singh, who has 417 wickets, hasn’t played Test cricket since 2015)
“Ashwin has a chance because he is a great bowler,” Murali was quoted as saying by Sydney Morning Herald. “Other than that, I don’t think any younger bowler coming in will go to 800. Maybe Nathan Lyon is not good enough to reach it. He is close to 400 but he has had to play many, many matches to get there.”

Murali also touched upon the fact why barring Ashwin (India) and Lyon (Australia), no other team boasts of a world-class spinner. He pins the blame on ODIs and T20Is that have changed the dynamics of international cricket.

“The problem in Test cricket is that Twenty20s and one-day internationals have changed the dynamics,” Murali said. When I played, the batsmen were technically so good and wickets were flat; now, they try to finish matches in three days.””

“The bowlers in my day had to do extra work to get spin and do something magic to get results. Nowadays, if you bowl line and length over a period of time, you will get five wickets. It is guaranteed because batsmen cannot stay for long without attacking,” he added.

Murali, who took a combined 1347 wickets during his international career, reckons it’s now easier for a spinner to get wickets out without working hard for them.

“You have a better chance of taking wickets, which is why spinners only have to set the field properly, bowl line and length and let the pitches and batsmen do the rest. Spinners used to have to work hard for wickets, which is why they worked hard on developing other deliveries,” he observed.

“Now they do that in T20 cricket instead. They bowl different variations because batsmen are coming after them. But in Test cricket you don’t need to do it.”