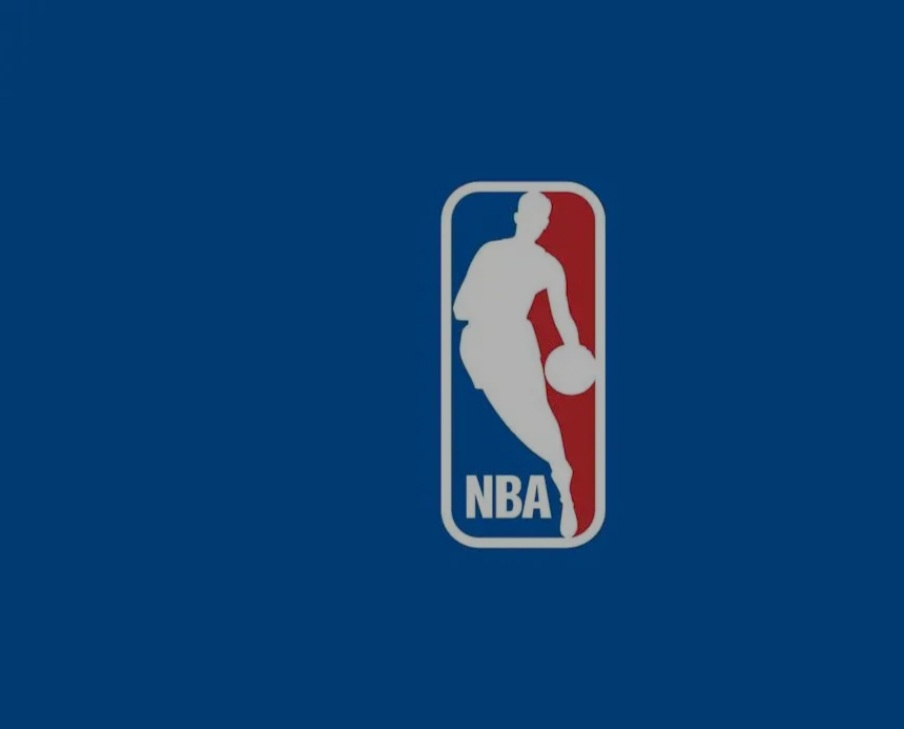 After positive or inconclusive tests from three Houston Rockets players, their clash with the Oklahoma City Thunder was postponed.

Houston’s clash against the Oklahoma City Thunder scheduled for Wednesday has been postponed after three Rockets players returned positive or inconclusive coronavirus tests.

That was confirmed in a statement from the NBA, which said the Rockets-Thunder clash would not go ahead as scheduled.

“The National Basketball Association game scheduled for tonight between the Oklahoma City Thunder and the Houston Rockets at Toyota Center has been postponed in accordance with the league’s health and safety protocols,” it read.

“Three Houston Rockets players have returned tests that were either positive or inconclusive for coronavirus under the NBA’s testing program. Following the contact tracing protocol, four other players are quarantined at this time.

“As such, the Rockets do not have the league-required eight available players to proceed with tonight’s game against the Oklahoma City Thunder.”

The game was meant to be the first of the season for both the Rockets and Thunder after the campaign got underway on Tuesday.