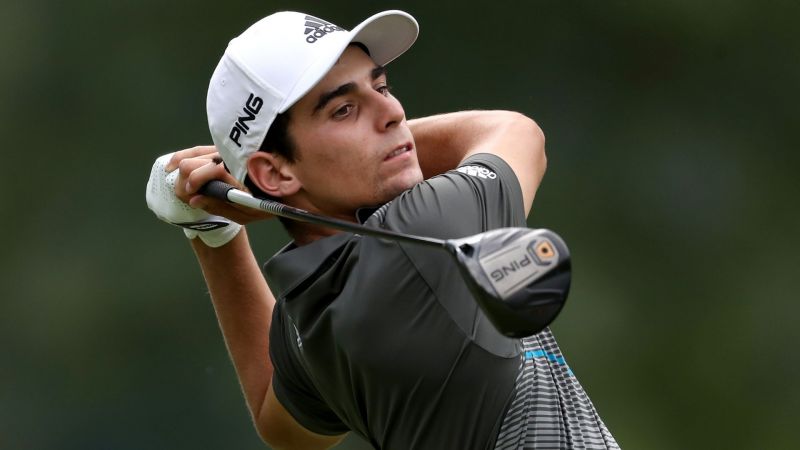 Joaquin Niemann edged into a two-stroke lead at the Greenbrier Classic after shooting a two-under 68 in the third round on Saturday.

The 20-year-old Chilean continued his fine showing in West Virginia, moving into 15 under and into the outright lead heading into the final round.

Niemann, a former top-ranked amateur, mixed three birdies with one bogey on a day when play was suspended for just under an hour due to dangerous weather.

The 65s fired by Werenski and Lashley were the equal best rounds of the day as they chase Niemann, who is aiming for his first PGA Tour victory.

Lashley endured a rollercoaster round, making a flying start with five birdies on his first eight holes before a mixed back nine that included an eagle, a birdie and three bogeys. 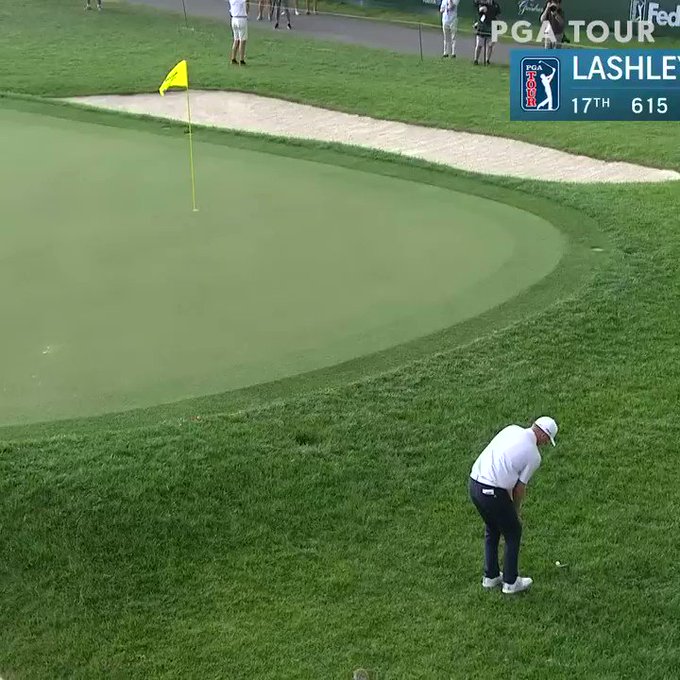