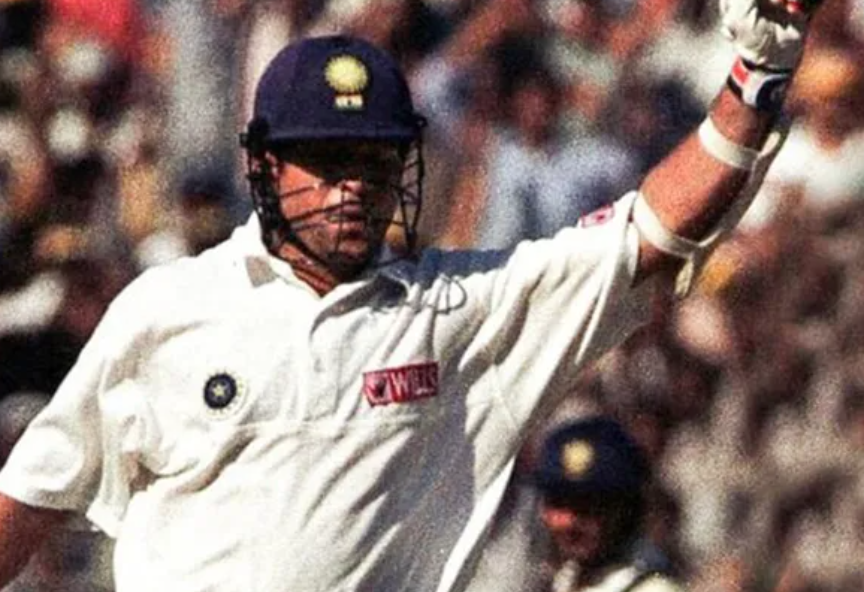 On this day in 1998, Master Blaster Sachin Tendulkar destroyed Shane Warne and scored a sublime 155 against the Mark Taylor-led side in the 1st Test of the three-match series between India and Australia.

Regarded as one of the greatest batsmen to play the gentlemen’s game, Master Blaster Sachin Tendulkar has been the flagbearer of elegant batsmanship throughout his iconic career for Team India. In his epochal cricketing career spanning over two decades, Tendulkar enjoyed an intense rivalry with legendary Australian spinner Shane Warne in two of the purest formats of the game.

On March 9, 1998, the face of the Indian cricket team decimated his Australian counterpart by playing out one of the most memorable knocks in the India-Australia cricketing rivalry. The first round of the marquee clash between Tendulkar and Warne in the 1st Test at Chennai was won by the Australian spin legend as the Little Master departed for a paltry individual score of 4 off 5 in India’s 1st innings.

While many expected Warne to get the better of the Master Blaster for the second time in the same Test match, Tendulkar simply had other ideas. Interestingly, former Indian all-rounder Ravi Shastri had advised Tendulkar to come up with an attacking method to combat Warne when the latter bowls around the wicket at Chennai.

The batting maestro also spent days in the nets with former Indian spinner L Sivaramakrishnan to gear up for the heavyweight battle against Warne at the time. So when Warne attacked Tendulkar by coming round the wicket, the Little Master had already done his homework as the Indian run-machine went bonkers and staged a memorable batting onslaught against the mighty Aussies.

From his elegant sweeps to signature pull shots, the batting genius was dealing in fours and sixes which forced Warne to retreat at Chennai. Eventually, Tendulkar won the second and final round of the Chennai Test and notched up a match-winning score of 155 off 191 balls. Tendulkar remained unbeaten on 155 as the Mohammad Azharuddin-led Team India side managed to score 418/4d in their second essay.

In reply, Australia folded for 168 to lose the series opener of the bilateral Test series by 179 runs. For destroying Warne and scoring the only century of the Chennai Test, the batting icon was adjudged the Man of the Match. Team India went on to win the three-match Test series 2-1 at the time and Tendulkar was also named the Player of the Series.