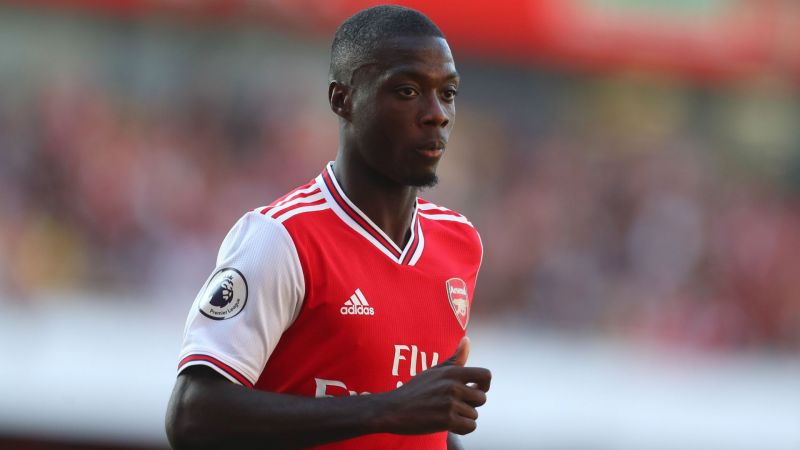 Pepe joined Arsenal in a club-record £72million transfer from Ligue 1 outfit Lille in August and the Ivory Coast forward is yet to justify his price tag.

The 24-year-old has made five Premier League appearances, starting three without scoring a goal for Arsenal, who drew 2-2 at Watford last time out.

Preparing for Sunday’s clash against Aston Villa, Emery said: “He needs to adapt.

“He is playing well but progressively we know there is going to be more from him to help us and I want him to take the last step quickly in adapting for us.

“We are working with him – after training we are watching individual videos with him.

“He is playing well but also we need in our organisation to be strong with every player to improve a lot.”

The Gunners are 10th in the Premier League, already seven points adrift of leaders Liverpool.

“I want to win more than lose and really I want to be consistent in our way and in our steps ahead. We know each match is very important because we have a lot of supporters in London, England and also worldwide.

Arsenal also provided an update on injured forward Alexandre Lacazette, who is recovering from a left ankle problem and is likely to return in October, while Hector Bellerin and Kieran Tierney have stepped up their comebacks.