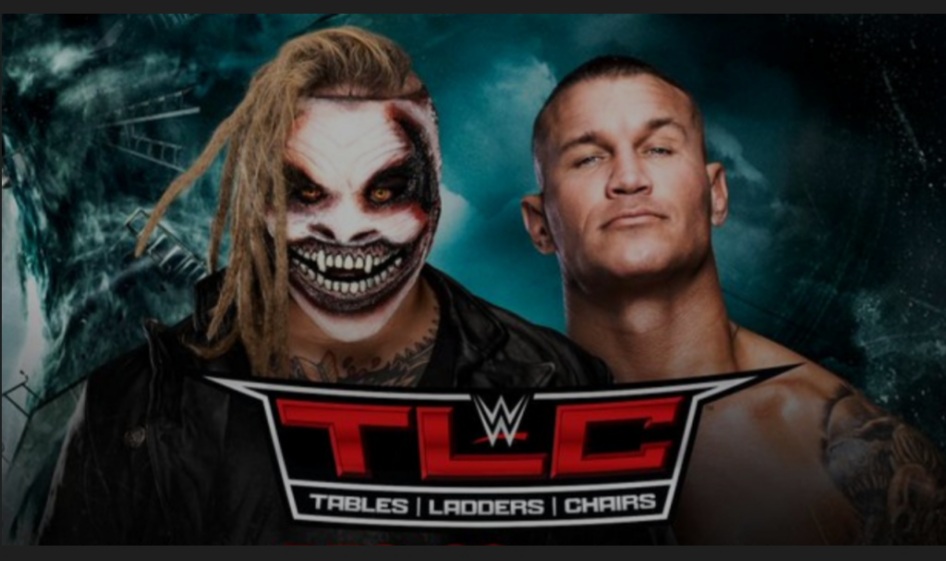 Randy Orton is responsible for some of the most heinous acts in WWE history, but he may have out done himself at WWE TLC. The Apex Predator not only defeated The Fiend in the first-ever Firefly Inferno Match, he also set Bray Wyatt’s entire body ablaze in a spectacle of sadism.

Orton’s eyes never left The Fiend from the moment Wyatt entered the WWE ThunderDome at Tropicana Field. But as aptly prepared as Orton was, his fierce strikes from the bell were only answered with laughter. Countering an RKO attempt, The Fiend quickly made it clear he chose “Hurt” on this night, beating down The Viper with evil precision while setting the ThunderDome ablaze.

Orton was on the defensive for nearly all of the encounter, avoiding repeated attempts by Wyatt to set him ablaze — including with a flaming strap, a flaming axe handle, and, synonymous with Wyatt’s former “Eater of Worlds” self, a rocking chair covered in gasoline. The Fiend even attempted an onslaught worthy of Jack Torrance, errantly trying to strike The Legend Killer with a pickaxe.

Finally on offense after wielding steel steps and uncorking chain-assisted punches, Orton held Wyatt’s face inches away from the flames behind the barricade. Still unable to fully incapacitate The Fiend, Orton planted him with a draping DDT on the outside and beckoned his nemesis up for an RKO, then instead found himself locked in the Mandible Claw.

Orton responded by deftly backing The Fiend into the flames, setting him on fire. But even ablaze, Wyatt pursued The Viper into the ring, only to be met with an RKO.

Though the match was won, Orton was far from satisfied. After looking concerned for a brief moment, a sick grin spread across his lips, and he dumped gasoline on The Fiend before setting him ablaze.

Fleeing the ring, Orton posed proudly, admiring one of the most diabolical deeds ever seen in WWE.