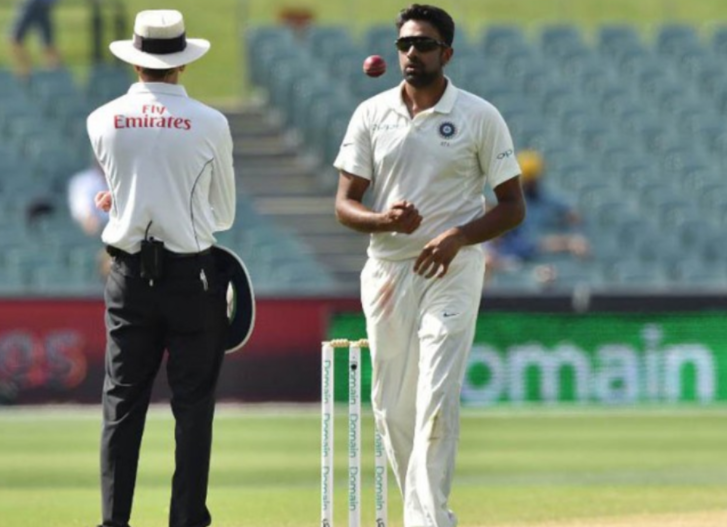 Dale Steyn and Richard Hadlee had taken 80 Tests to reach 400 wickets. If Ashwin joins the club in the Day/Night Test in Motera, he would reach the mark in his 77th Test.

Ravichandra Ashwani currently on 394 Test wickets, is on the verge of becoming the second fastest bowler to 400 scalps. If Ashwin can take six or more wickets in the 3rd Test between India and England starting later this week, he will beat Sir Richard Hadlee of New Zealand and Dale Steyn of South Africa, who are tied at second position.

Steyn and Hadlee had taken 80 Tests to reach the mark. If Ashwin joins club 400 in the Day/Night Test in Motera, he would reach the mark in his 77th Test. Sri Lanka legend Muttiah Muralitharan is at the top of the list as he had taken 72 Tests to claim 400 wickets.

Additionally, Ashwin will become the sixth spinner to take 400 wickets, and will only be the third Indian spinner to get to the mark after Anil Kumble (619) and Harbhajan Singh (417).

In the course of his match-winning performance in the 2nd Test, Ashwin overtook Harbhajan to become the second most prolific spinner for India at home. He now has 266 victims at home in the longest format of the game in just 45 Tests at an outstanding average of 22.64. Former India captain Anil Kumble leads the list with 350 wickets from 62 matches in India.