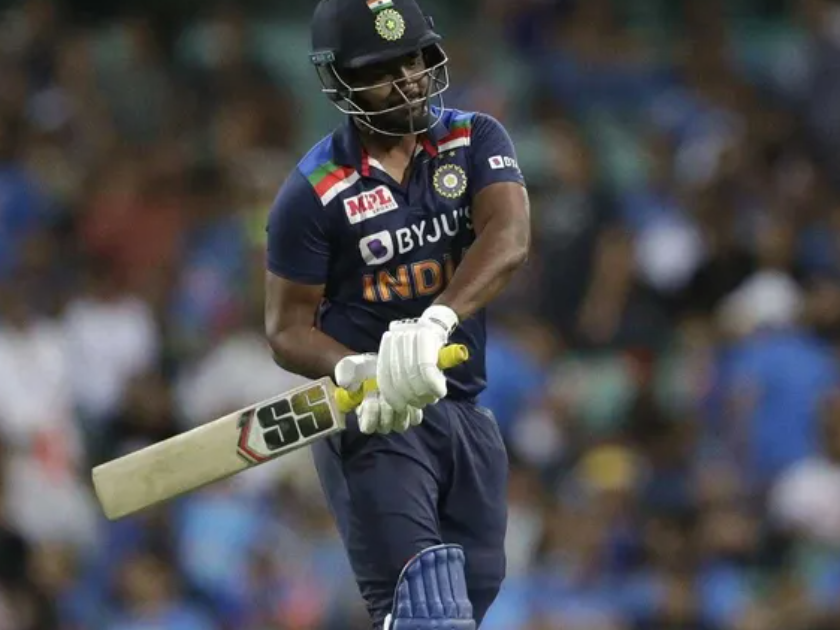 The BCCI conducted the 2km time trial fitness test for Indian players in contention for the limited-overs series against England. A total of 6 players failed including wicket-keeper batsman Sanju Samson.

The Indian cricket team soared to all-new heights in the last few seasons and one of the reasons behind their resurgence has been an improved focus on the fitness of players. The Board of Control for Cricket in India (BCCI) introduced a new 2km fitness test for the players this year in a bid to push the players further.

Most of the senior Indian players, participating in the Test series against England, were given an exemption considering their gruelling schedule. The test was conducted for the first time featuring some junior-level players including Sanju Samson, Rahul Tewatia, Nitish Rana, Siddarth Kaul, Ishan Kishan, etc. It has been reported that as many as six players, including wicket-keeper batsman Samson, have failed the test.

The BCCI, however, will give the players another opportunity to clear this test at it was their maiden attempt. In a case where the players fail to clear the test on the second attempt too, their selection could be jeopardised.

“Since this is a new type of a fitness test, they will all get a second chance to clear it at a fresh date, after some gap. However, if they fail to clear it, then it puts their selection for the forthcoming white-ball series comprising five T20Is and three ODIs against England at home in doubt,” a source told the Times of India.

When the Yo-Yo test was introduced for the first time, many cricketers including the likes of Mohammed Shami and Ambati Rayudu had failed it. This prompted them to work on their fitness and clear the test in subsequent attempts which then paved the way for them to be included in the national team.

Of the players who failed the test, Samson remains the biggest name. He was in the Indian team for the T20I series against Australia and is expected to be a part of the squad against England too.

Explaining the 2km test, the TOI source explained: “A few fitness tests were conducted for around 20-odd cricketers who are in reckoning for the limited-overs series against England at home, and for the T20 World Cup in India later this year. Among these tests was the now famous yo-yo test and the new ‘2km run’ fitness test. In this test, a batsman, wicketkeeper or a spinner has to complete the two-kilometer distance in eight minutes and 30 seconds, while for a fast bowler, the benchmark is eight minutes and 15 seconds. Six of the players failed to clear these tests. Some players barely managed to complete the run,” the source said.

The source also revealed that both the Indian team captain, Virat Kohli, and head coach, Ravi Shastri, are keen to make the 2 km test mandatory for all the players like the Yo-Yo test.