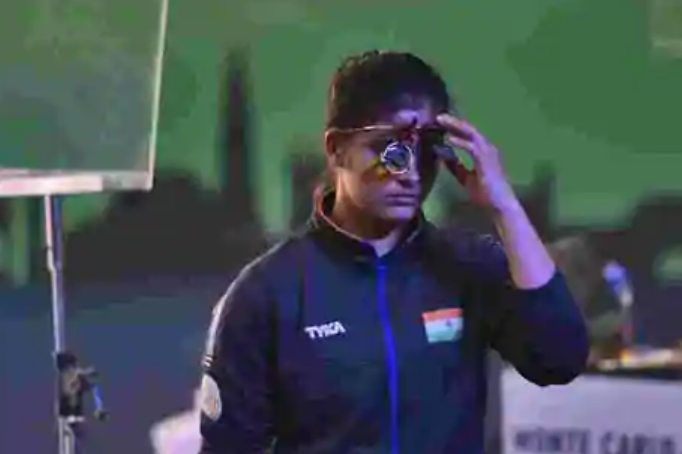 The event, according to Bhatia will be conducted in three disciplines—skeet, air rifle and pistol in both men and women’s section.

India’s top shooters including Olympic hopefuls like Saurabh Chaudhary and Manu Bhaker will be seen in action during the inaugural edition of the Online Asian Shooting Championship to be held across the continent on January 29 and 30, says Rajeev Bhatia, secretary of the National Rifle Association of India (NRAI).

The event, according to Bhatia will be conducted in three disciplines—skeet, air rifle and pistol in both men and women’s section. Each nation will be allowed to send three entries in one discipline. Performance in the ongoing selection trials being held here at Dr Karni Singh Ranges would form the basis of selection.

The final team, said Bhatia, will be decided by the selection committee.

“Top three shooters in each of the event will be given chance to participate,” he added.

In shotgun, Angad Vir Singh Bajwa and Mairaj Ahmad Khan have won quota place in men’s skeet. However, Indian shooters were successful in winning quota places in both men’s and women’s sections in air rifle and pistol during the qualification cycle. Apurvi Chandela and Anjum Moudgil have made the cut in the women’s 10m air rifle event while Deepak Kumar and Divyansh Singh Panwar got quota in the men’s section

Saurabh Chaudhary and Abhishek Verma are two leading shooters to have won quota in men’s 10m air pistol. Manu Bhaker and Yashaswini Singh are winners of quota places in the women’s group.

“The virtual tournament will be good platform to test the preparation for Olympics,” said a national-level coach.

It will be the first official competition of the season after the pandemic had disrupted the 2020 calendar. Indian contingent last participated in the 2019 Asian Shooting Championship, a qualification event for the Olympic.

In preparation for the Olympics, the NRAI would also send the national team for the shotgun World Cup scheduled to be held from February 22 to March 3 at Cairo, Egypt.

The second World Cup from March 18 to 29 would be held here at Dr Karni Singh Shooting Ranges. The global event will be conducted in shotgun and rifle and pistol events