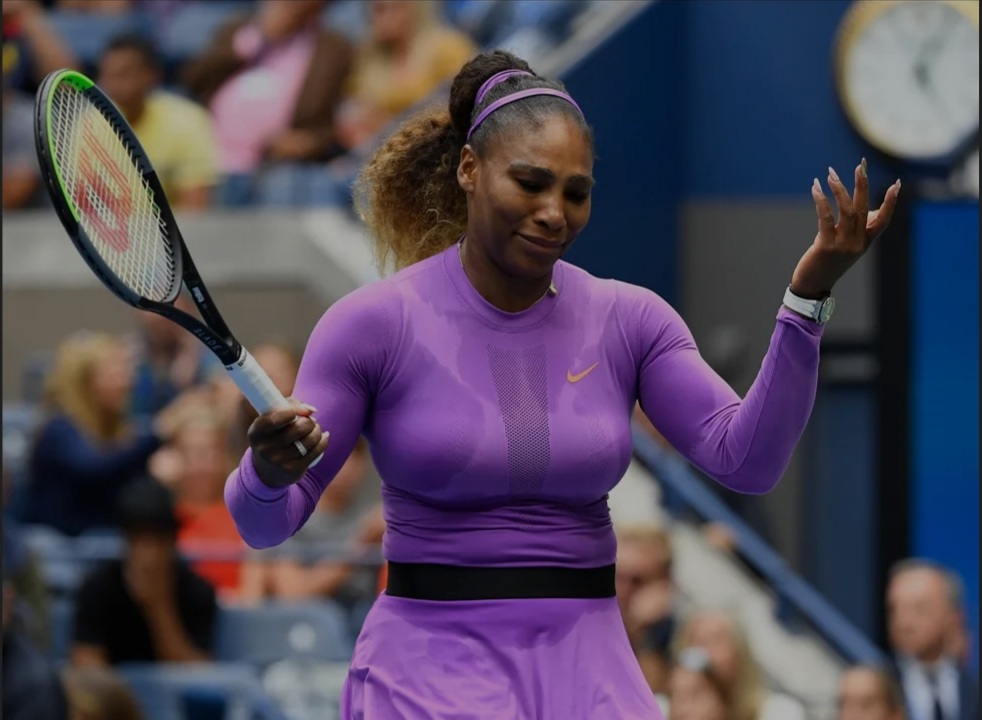 Serena Williams and Naomi Osaka will join Rafa Nadal and Novak Djokovic in playing a pre-Australian Open warm-up exhibition in Adelaide after serving their quarantine in the South Australian city, Tennis Australia said on Saturday.

The “A Day at the Drive” event will take place at the city’s Memorial Drive Tennis Centre on January 29, a week before the delayed Grand Slam gets underway at Melbourne Park.

Adelaide will also host a WTA tour 500 level event, the Adelaide International, in the week after the Australian Open as Tennis Australia look to give players every opportunity to compete after travelling Down Under and isolating for two weeks.

“These two tournaments are a real coup for South Australia,” state Premier Steven Marshall said in a news release.

“This is a real show of support for the way that South Australia has managed the COVID-19 pandemic and underlines our ability to attract world-class events.”

Other warm-up tournaments, including a shortened version of the ATP Cup involving Nadal, Djokovic and Thiem, will be held in Melbourne before the Australian Open

Hundreds of players and entourages will arrive in Australia from January 15 and undergo a mandatory quarantine as part of COVID-19 health protocols for the Asia-Pacific Grand Slam.

The players will be allowed five hours a day outside their hotel rooms to train during the mandatory isolation. Reuters