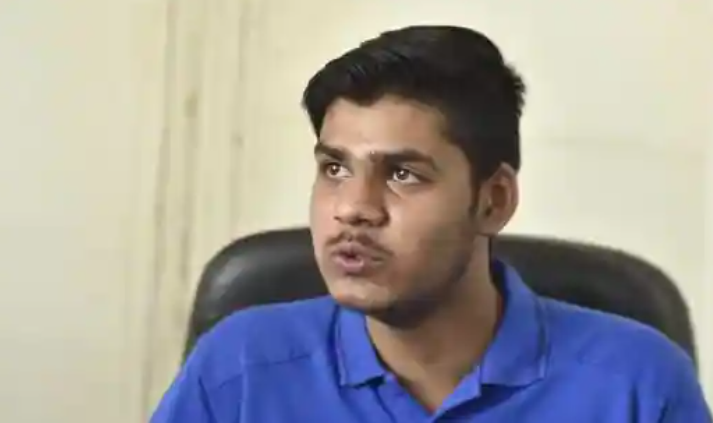 On Saturday, Panwar was shooting in his first final for 14 months. He struggled for rhythm. He did not know how to handle the pressure. It was a struggle all through the 24-shot final. He was able to regain his touch in the nick of time, claiming bronze with a total of 228.1 points

Taking up position in the 10m air rifle final, world No.1 Divyansh Panwar felt as if everything was new. His heart was racing, and the pressure of a big final was building. This was hardly like a shooter who had made podium finish a habit in 2019, winning two gold (one in mixed team) and a silver in the World Cup series. That was before the pandemic halted the progress of the Indian shooters who were peaking for the 2020 Tokyo Olympics.

On Saturday, Panwar was shooting in his first final for 14 months. He struggled for rhythm. He did not know how to handle the pressure. It was a struggle all through the 24-shot final. He was able to regain his touch in the nick of time, claiming bronze with a total of 228.1 points. Lucas Kozeniesky of USA won gold (249.8) and Istvan Peni of Hungary took silver (249.7).

“I had almost forgotten how to shoot in a final. We are competing after such a long time and I had to remind myself at every step how to play a match. It was a good fight, a tough competition and I am happy I was able to finish on the podium,” said the 18-year-old after the event at the Delhi shooting World Cup.The other Indian in the final, Arjun Babuta, started well but finished fifth with a score of 185.5.

Panwar was inconsistent in the first two series of five shots each. After the first series he was seventh in the eight-shooter final. He picked himself up with a brilliant rear-guard show. After 10 shots, he was tied fifth, and as the action entered the home stretch, Panwar kept getting better. He kept pushing past opponents, saving himself from elimination.

From the 15th shot onwards, he was consistently shooting 10.5s and higher. Though it was too late to catch up with the leaders, the teenager found focus to squeeze into medal contention, eventually finishing third.

“I was nervous before the final started. The heartbeat was high. I didn’t know how to handle the situation. If I have one bad shot, I feel de-motivated. My coach was in the stands and I was having eye contact with him. It calmed me down.”

After the lockdown, Panwar had trained at home in a makeshift range and the national camp started only in October. There were four domestic trials in January and February to prepare Indian shooters for the World Cup.

“Domestic competitions are different, though we have good competitions. Here in a Word Cup, you need a different mindset. You know you are competing against Olympians, top shooters of the world. Pressure starts building—you think about your form, winning a medal for the country, your world ranking (No. 1). It all adds and becomes big,” said the youngster.

The lockdown period was the worst for Indian shooters and Panwar said he felt dispirited. “The confidence was low. There were no plans for the future, no competition. Didn’t know anything about the road ahead. I went blank, honestly. Then I started training and felt much better,” he said.

This competition was much-needed. We are still not where we were before the pandemic. It will take a few competitions to get that feel back,” he said.

Anjum Moudgil also struggled initially, and despite a late fightback, finished fifth with an aggregate score of 187.8. Moudgil was the only Indian in the women’s 10m air rifle final with her compatriots, world No.1 Elavenil Valarivan and Apurvi Chandela, eliminated in the qualification round.