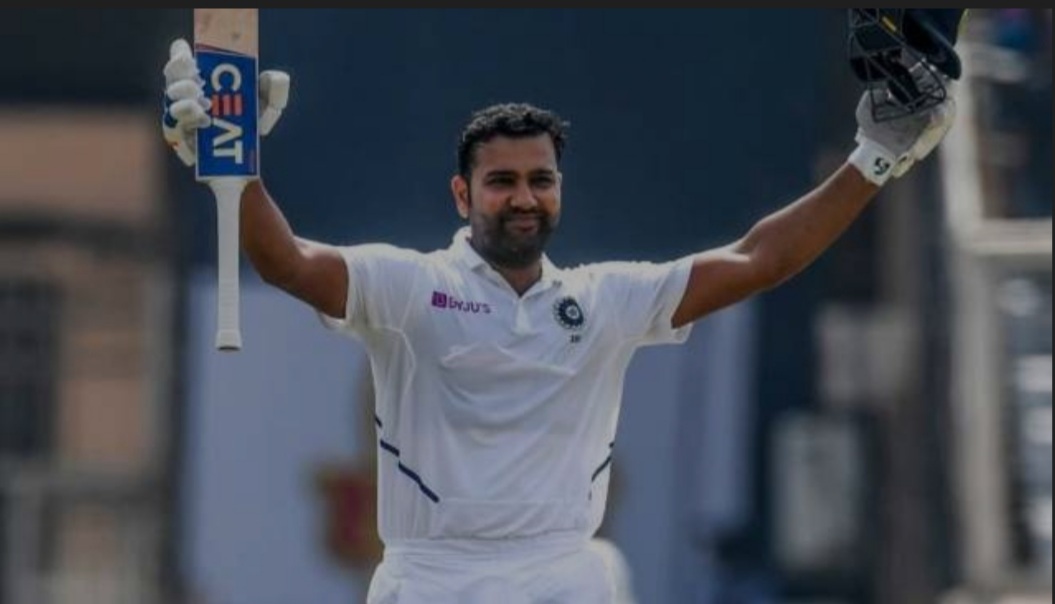 Rohit Sharma’s elevation as a Test opener in the home series against South Africa last year was a huge success but lack of match practice and the circumstances in which he has arrived in Australia don’t make Rohit a certain starter at the top of the order.

The five-bowler strategy worked out perfectly for India in Melbourne but the Ajinkya Rahane led side has some tough calls to make in the batting department, especially the opening slot, ahead of the third Test against Australia in Sydney with Rohot Sharma

His elevation as a Test opener in the home series against South Africa last year was a huge success but lack of match practice and the circumstances in which he has arrived in Australia don’t make Rohit a certain starter at the top of the order.

“We will have a chat with him to see where he is placed physically because he has been in quarantine for the last couple of weeks. Also got to see how he feels before we take the call,” said head coach Ravi Shastri following the memorable eight-wicket win in the second Test on Tuesday.

Rohit joined the squad in Melbourne on Wednesday.

With Shubman Gill showing calmness and maturity beyond his age in his debut Test, the team is likely to fit in Rohit either at the expense of Mayank Agarwal

at the top or Hanuma Vihari in the middle-order.

Agarwal’s form has been rather poor in the ongoing series and he has managed to touch double figures just once. He hasn’t looked the solid batsman that India discovered here in 2018. But it would nonetheless be a huge call if the team management decides to bench him.

The away series in New Zealand earlier this year would have been Rohit’s first real test as an opener but he got injured in the middle of the tour.

Considering he is coming back from another injury and his last game was the IPL final on November 10, the challenge Down Under seems to be much tougher, irrespective of his batting position.

Former chief selector MSK Prasad feels dropping either Agarwal, who has struggled so far, and Vihari seems to be the only way to accommodate Rohit.

Though Rohit opened for the first time in his tenure, Prasad is not sure if the champion batsman would be wanting to open due to lack of match practice.

“It will be a toss up between Mayank and Vihari. Dropping Mayank will be a tough call since he has scored hundreds and double hundreds over the last 18 months.

“I am still not sure about Rohit opening because he is coming after a long break. Will he prefer to open or bat in the middle order? That is another question,” Prasad told PTI.

“And what kind of role the team management is expecting from Rohit. That is also a factor. Whether they want to Rohit to give the team a flying start or anchor the innings in the middle?” he added.

Another former India chief selector Dilip Vengsarkar believes both Agarwal and Vihari should be dropped and Rohit should go back to batting in the middle-order with an in-form K L Rahul joining Gill at the top.

“Shubman Gill was very impressive. He is a huge talent. He showed excellent skills and temperament in both the innings. In Agarwal’s place, I would put Rahul in and Rohit in place of Vihari,” said Vengsarkar.

“Rahul has to play as he is your in-form player and has been in Australia for a while. Agarwal is a good player but looks short on confidence.

“I would want Rohit to bat at four or five. Ajinkya Rahane is also back in form, suddenly India looks like a different team,” he added.

With the series locked 1-1, the game in Sydney would be an indicator whether this Indian team can do an encore of the 2018 series, which it won 2-1.

Rohit’s entry certainly adds to the team’s choices but whether it can help solve the opening conundrum is something that only time will tell.