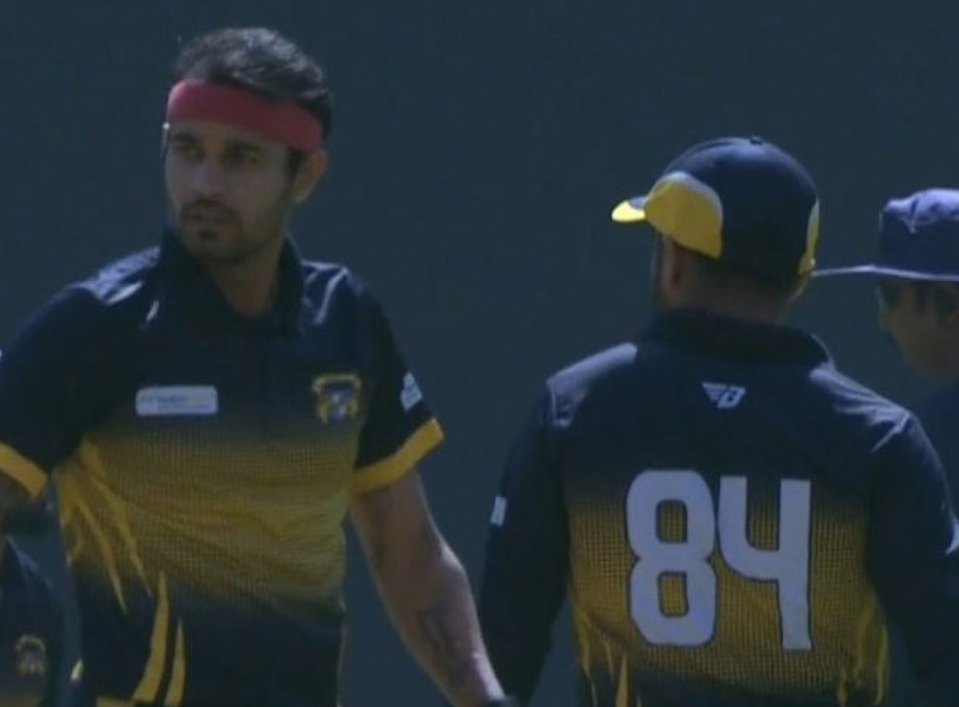 With IPL auction set for February 18, many players from the four sides wouldn’t like to miss out on an opportunity to impress the talent scouts

Punjab’s battle hardened veterans – Siddarth Kaul and Sandeep Sharma – will pose a few questions in the semi-final for Baroda in the semi-final of the Syed Mushtaq Ali Trophy on Friday.Baroda’s Vishnu Solanki, who has won many fans with a perfect last ball execution of ‘Helicopter Shot’ during his team thrilling quarter-final win against Haryana will have to face an experienced bowling line-up of Punjab.

Kaul, Sandeep and Arshdeep Singh, along with leg-spinner Mayank Markande have been outstanding throughout the tournament with economy rate of less than seven runs per over.Baroda would want their pacers Lukman Meriwala and former India U-19 Atith Sheth to rattle the Punjab top-order and their left-arm spinners Bhargav Bhatt, Ninad Rathwa and off-spinner Kartik Kakade would also hold the key.

But when it comes to their batting, it would be all about skipper Kedar Devdhar and Solanki, who have bailed out the team more than once in the tournament.

Big bodied Shahrukh Khan’s brute power will be countered by experience and guile of Chahar brothers Deepak and Rahul, when a formidable Tamil Nadu lock horns with spirited Rajasthan in the semi-final of the Syed Mushtaq Ali Trophy on Friday.

With IPL auction set for February 18, players from both side wouldn’t like to miss out on an opportunity to impress the talent scouts of various IPL teams like Shahrukh did against Himachal Pradesh during Tamil Nadu’s quarter-final victory.

Rajasthan on the other hand have been a steady side with a host of young T20 specialists  like Mahipal Lomror (170 runs at strike rate of 165 plus) in batting and Chahar along with last IPL’s find Ravi Bishnoi and left-armers Khaleel Ahmed and Aniket Chaudhary in bowling department.

Rajasthan’s top-scorer in the tournament is Ankit Lamba (198 runs) but he would like to improve on his strike-rate.

Rajasthan will however depend on their premier leg spinner Rahul Chahar (11 wickets) who has been named as a stand by for England series.

Similarly for Tamil Nadu, their premier run-scorer N Jagadeesan (322 runs) would feel that he might have done enough to ensure that Mahendra Singh Dhoni gives him regular chances for CSK in the upcoming IPL.
https://www.misport.in
Skipper Dinesh Karthik, who is certainly Tamil Nadu’s best T20 player by a distance, have had a quiet season by his standards but is known to fire on big days.
Even the others batsmen like C Hari Nishanth, the ever-reliable Baba Aparajith and KB Arun Karthik will be more than keen to make an impact against a quality Rajasthan attack.

In the bowling department, leg-spinner Murugan Ashwin and left-arm spinner R Sai Kishore have been quite a handful but it was Baba Aparajith, who was the surprise packet, taking the new ball and enjoying a great degree of success too.

The trio will be keen to play their roles to perfection and aid the pacers Mohammed Mohammed and Aswin Crist in absence of Sandeep Warrier, who has been picked as a net bowler for the England Tests.