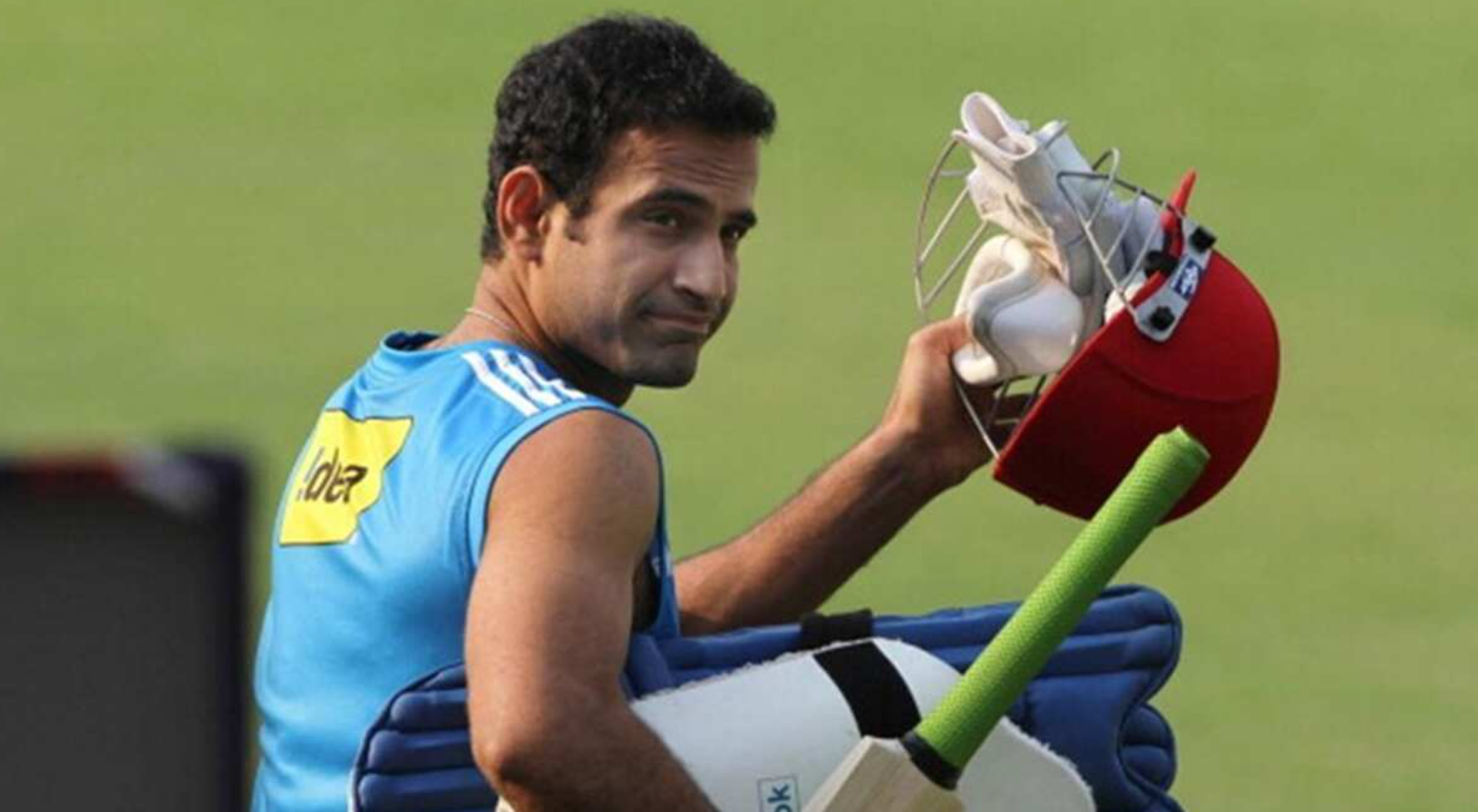 Irfan Pathan requested the state cricket association BCA to resolve all issues for the betterment of the game.

was pulled up for ‘misconduct’ and ‘walking away from responsibility’ by the CEO of the state cricket association on Sunday, former India seamer Irfan Pathan said that such incidents may have adverse effects on a player and should be avoided.

A day earlier, Hooda had written to the Baroda Cricket Association (BCA) to inform them about his unavailability because captain Krunal Pandya had repeatedly abused him in front of other players and stopped him from training.

Now former India pacer Irfan Pathan, who played for Baroda for 17 years before finally moving to Jammu and Kashmir as a player-cum-mentor, shared his thoughts on the controversy and reminded that “during the difficult times of this pandemic wherein mental health of a player is of utmost importance as they have to stay in a bio-bubble as well as keep themselves focused on the game

In a post, on social media, the 36-year-old expressed his disappointment over the entire incident and reiterated the importance of a harmonious environment which helps the player to perform their job on the field.

Pathan also took this opportunity to remind the BCA about dropped two players who had done well in the last edition of the SMAT. Aditya Waghmode, who scored 364 runs in the previous season and all-rounder, Swapnil Singh, who had scored 216 runs and took 10 wickets were identified as two who were overlooked.

Pathan ended his statement requested the BCA to resolve all issues for the betterment of the game.