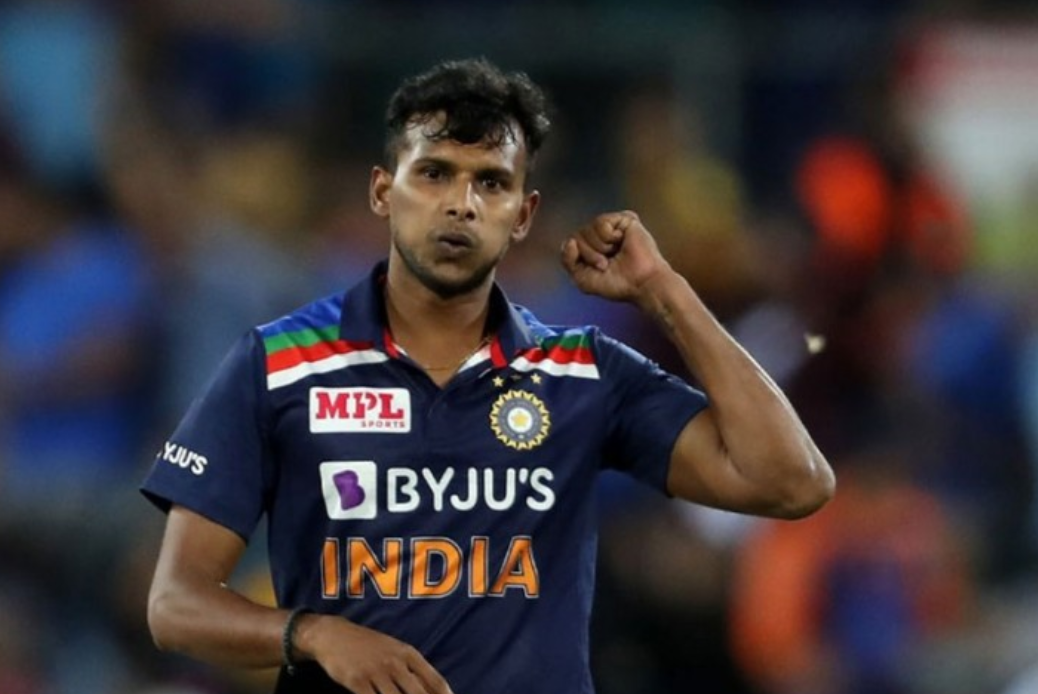 India’s newest pace sensation T Natarajan has been released from the Tamil Nadu squad for the Vijay Hazare Trophy ODI competition as the BCCI wants him to stay fresh for the limited-overs series against England next month, a top TNCA official said on Thursday.”The BCCI and the Indian team management wanted Natarajan to be fresh for the white ball leg of the series against England. Keeping the Indian team’s interests in mind we said yes,” Tamil Nadu Cricket Association (TNCA) secretary R S Ramasaamy told PTI.

R S Jaganath Sinivas will take Natarajan’s place in the 20-member squad which will leave for Indore on February 13.

The first of the five T20 Internationals against England will be played on March 12 in Ahmedabad while the first ODI will take place in Pune on March 23.

The Tamil Nadu chief of selectors S Vasudevan also confirmed the development and said Natarajan has been released from the Vijay Hazare Trophy squad.

Natarajan had become the first Indian cricketer to make his international debut across all three formats during the tour of Australia.

He played in the series-clinching Brisbane Test after making his maiden T20I and ODI appearances earlier on the tour.