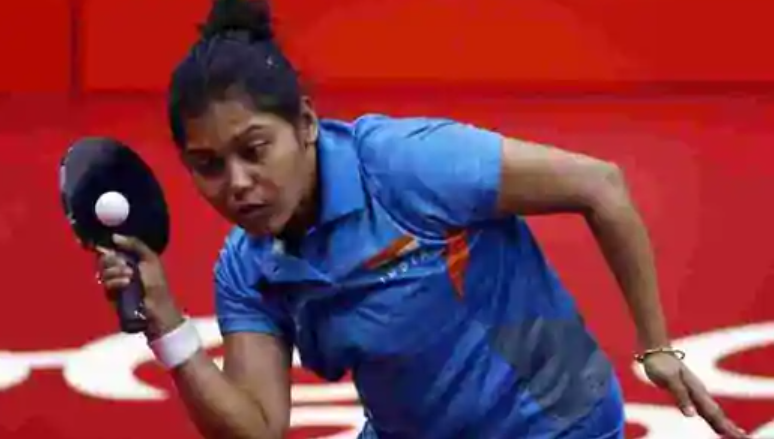 Every year, the award winners are announced on the eve of Republic Day. The Padma awardees are felicitated by the President of India.

Veteran table tennis player Mouma Das and the legendary PT Usha’s coach Madhavan Nambiar were among seven sportspersons awarded the prestigious Padma Shri by the Government of India on the eve of the country’s 72nd Republic Day.

Every year, the award winners are announced on the eve of Republic Day. The Padma awardees are felicitated by the President of India.

Mouma, who won the Arjuna Award in 2013, became only the second table tennis player after Achanta Sharath Kamal to win the Padma Shri. Sharath won the recognition in 2019.

“I became mother in December 2019 and didn’t get to play after that because of the COVID pandemic. This honour will give me extra motivation to comeback stronger and win more laureuls for the country,” Mouma, who won multiple Commonwealth and South Asian Games medals, told PTI.

Sudha, who was awarded the Arjuna in 2012, is the second-most renowned athlete to bag the recognition. She is an Indian Olympic athlete in the 3000 metres steeplechase event.

A national record holder in the event, she has represented India at international events since 2005.Singh is an Asian champion in the discipline and has won two gold and four silver medals at various editions of Asian Games and the continental championships. She had represented India at two consecutive Olympic Games, in 2012 and 2016.

Nambiar, renowned for being Usha’s coach, is a 1985 Dronacharya awardee.

Virender is a bronze medal-winning wrestler in the 1992 World Wrestling Championship at Cali, Colombia.

He also won a silver medal in Commonwealth Championship in 1995 (Senior, 74kg, freestyle).Venkatesh was a para athlete who has his name in the Limca Book of Records for winning the highest number of medals in the World Dwarf Games, 2005. He also represented India at the first International Paralympic Committee (IPC) Athletics World Championships in Berlin, Germany in 1994.

Anshu Jamsenpa is an Indian mountaineer and the first woman in the world to scale the Mount Everest twice in a season, and the fastest double summitter to do so within five days.

This year no sporstperson has been honoured with the Padma Vibhushan and Padma Bhushan.