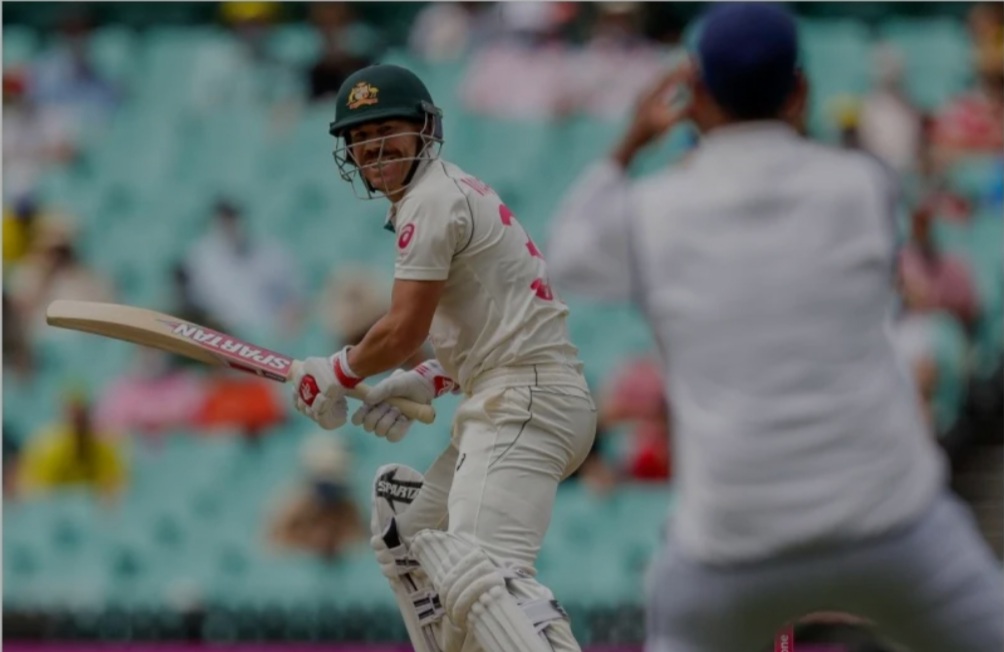 India vs Australia, 3rd Test: Fast bowler Mitchell Starc confirmed David Warner was fine after he got out for 5 on Thursday even as there were fears of recurrence of his groin injury as he struggled to complete a quick single.

ustralia had a nervous moment in the rain-curtailed morning session of the 3rd Test in Sydney when David Warner seemed to be in pain while completing a quick single. Warner was seemingly rushed back into the playing XI despite not being 100 percent fit after suffering a groin strain that kept him out of the first two Tests.

Australia were desperate for David Warner’s return as their makeshift openers Joe Burns and Matthew Wade struggled to put bat to ball in Adelaide and Melbourne. The Australian camp conceded Warner wasn’t 100 percent fit but head coach Justin Langer confirmed that the opener would partner with debutant Will Pucovski.

David Warner started the innings with a positive approach, something that was lacking when Joe Burns was at the middle in the first two Tests. The seasoned opener looked to dominate the bowling attack and tried to pinch quick singles.

However, Warner was looking uncomfortable when he tried to complete a quick single. He was in a bit of pain as he completed the run. Soon after, Warner poked a wide, full delivery to throw his wicket away for 5. It was a shot of a rusty player as Warner was in no position to play the drive against Mohammed Siraj.

“He has been doing a lot of his rehab and been very professional about it. When you come back from injuries there is always that little bit of doubt about it. But he seems pretty fine .. no ice on,” Starc said

‘Hopefully, he hasn’t tweaked it again’

Meanwhile, former Australia captain Ricky Ponting pointed out that Warner started playing loose shots after that quick single where he struggled with his groin.

“I hope he hasn’t tweaked it again. It was pretty much from that moment on that those loose shots started. Has not looked comfortable. Hopefully it (the injury) wasn’t playing on his mind, hopefully he’s OK,” Ponting said