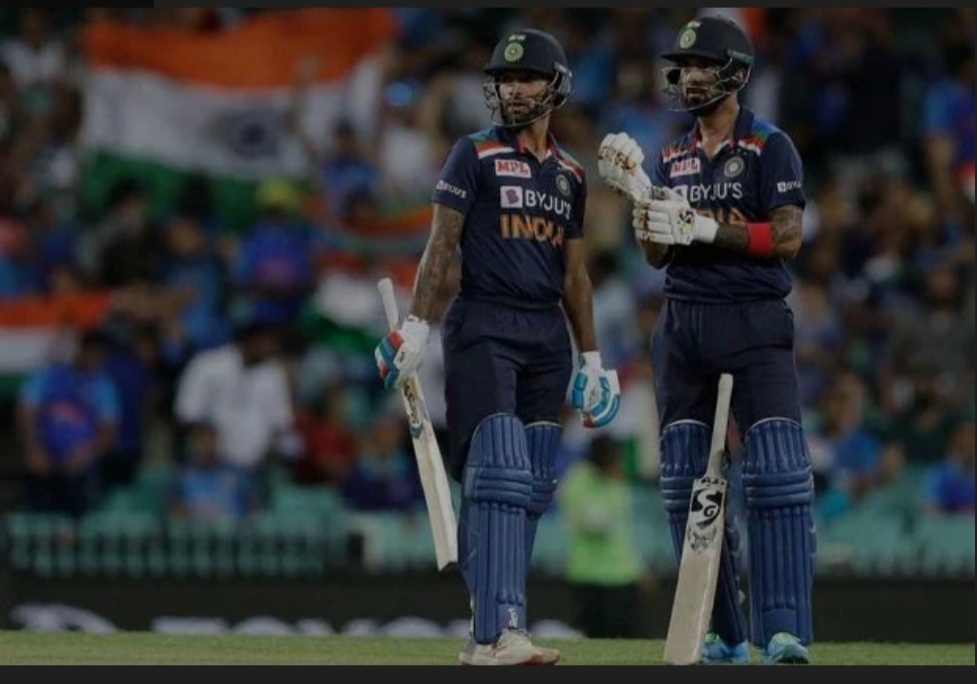 1) Bangladesh won the ICC Under-19 World Cup in February, defeating India in the final at Potchefstroom, South Africa. It was the nation’s first World Cup win at any level and sent its citizenry into raptures. It also re-kindled hopes of a bright future after a period of struggle for Bangladesh’s senior National team.

2) Australia emerged victorious at the ICC Women’s T20 World Cup in March, beating India in the final. The match, played on International Women’s Day, was watched by a near-capacity crowd of 86,174 people at the Melbourne Cricket Ground providing a great fillip for the women’s game. For the Harmanpreet Kaur-led India, it was a maiden T20 World Cup final, a fine achievement in itself.

3) Liverpool, in June, secured its first English top-flight crown in 30 years. It was the club’s maiden title in the Premier League era (starting 1992) and was achieved with seven games to spare, a record. The Jurgen Klopp-managed side finished a whopping 18 points ahead of second-placed Manchester City and pulled within one title of Manchester United’s all-time record of 20.

4) England defeated West Indies 2-1 in the Test series at home in July. The opening day of the series at the Ageas Bowl in Southampton ended Test cricket’s 129-day hiatus because of the coronavirus pandemic. It was the first glimpse of cricket’s new normal – no fans at the stadium, no use of saliva on the ball and awkward handshakes. It was also the time when the Black Lives Matter movement started to gain ground

6) India, along with Russia, was declared the joint-winner of the online Chess Olympiad in August. The trophy had to be shared because of an internet outage during the final, but it shouldn’t take anything away from India’s performance. India’s best effort in the tournament, which dates back to 1924, was third place before seasoned pros like Viswanathan Anand and Koneru Humpy, along with rising prodigies like Nihal Sarin and R. Praggnanandhaa, brought the country its maiden title.

7) In early September, Austria’s Dominic Thiem won his maiden Grand Slam title at the US Open. A first-time Slam champion was crowned in men’s tennis after six long years (last Marin Cilic at 2014 US Open), breaking the hegemony of Roger Federer, Rafael Nadal, Novak Djokovic and Andy Murray. The Major also saw Djokovic being disqualified in the fourth round for inadvertently hitting a linesperson. Naomi Osaka, the ladies’ winner, become the leading women’s sports figure in the Black Lives Matter movement.

8) Also in September, Swedish pole-vaulter Armand Duplantis set a new outdoor world record (6 metres, 15 centimeters) in Rome, breaking Sergey Bubka’s mark (6m, 14cm) that had stood for 26 long years. The Ukranian great seemed to be competing against himself, breaking the record 35 times (17 times outdoor and 18 times indoor) until the 20-year-old Duplantis, a child prodigy raised in the United States but competing for his mother country Sweden, came along.

9) Rafael Nadal triumphed for a record-extending 13th time at the French Open in early October and drew level with Roger Federer’s record of 20 Majors. Roland Garros had moved from its traditional slot in May to the autumn, making conditions cold and heavy instead of bright and sunny. But Nadal’s reign continued with a crushing straight sets victory over World No.1 Novak Djokovic in the final. Among women, Polish teenager Iga Swiatek took home the prize for the first time.

11) In November, Mumbai Indians won their fifth IPL title, defeating Delhi Capitals in the final in Dubai. Already the team with the most number of IPL championships, Mumbai became the first team after Chennai Super Kings to defend the title. The side’s five trophies have come in the last eight editions and all of them under Rohit Sharma as captain

12) India crashed to an eight-wicket defeat against Australia in Adelaide in December. More than the margin of defeat, the second innings collapse for a mere 36 runs sent shockwaves. It was the nation’s lowest-ever Test total after the 42 it had scored in 1974 against England at Lord’s. The first pink-ball Test between India and Australia was supposed to set the tone for an evenly matched series. Instead India, sans Virat Kohli, is already playing catch-up.

Apart from these momentous events, 2020 also saw Wimbledon tennis and The Open golf being cancelled for the first time since the second World War. The 2020 Tokyo Olympics and UEFA Euro 2020 have been postponed to 2021. 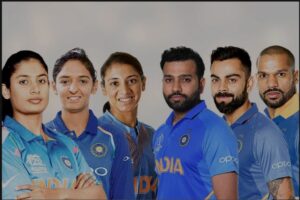 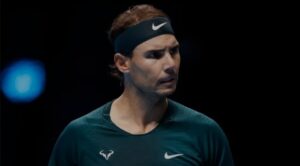